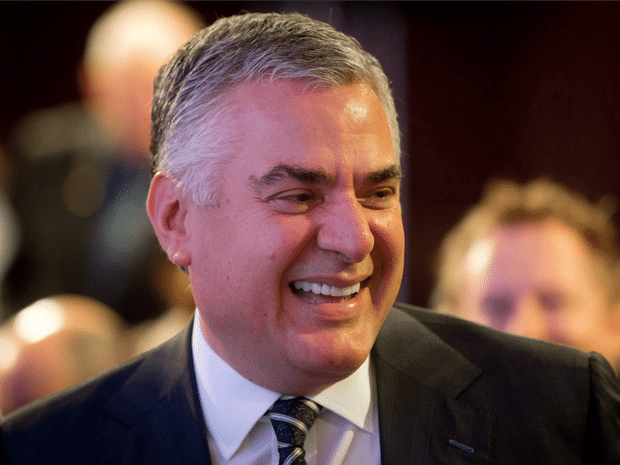 On his first day as the chief executive officer of Rogers Communications, Joe Natale made it clear he will make customer service his top priority.

Natale has been silent being named by the board in October to lead the company, bound by the terms of a non-compete agreement with Telus, where he was formerly CEO.

On Thursday, Natale spoke at a Scotiabank investor conference hosted by analyst Jeff Fan. In a statement, he said:

“I think there’s been some reasonable progress in what I would call the various ‘silos’ of customer service – looking at improvements in terms of retail stores or the call centre – but, in this business, you really have to look end-to-end to drive the needle on customer service.”

Natale is still getting to know the company, however, his remarks on Thursday offered a bit of insight on what he plans to change. He said that he wants employees to experience the entire business, forgetting about a single focus on their direct responsibilities. This will allow employees to better work together and provide better customer service.

The Toronto-based company is Canada’s biggest wireless carrier and has a large base of cable television and Internet customers in Ontario and the Atlantic provinces. Given its size, the amount of attention that is given to the customer service experience is crucial for maintaining and growing its customer base.

Natale’s predecessors, most recently Guy Laurence and before him Nadir Mohamed, both recognized poor customer experience as a major hurdle at Rogers. Even though Rogers has some momentum behind it now, improving customer service is still among the most important tasks for the company if they hope to promote profit growth.

Apple has just teased a handful of new titles which will be added to Apple Arcade’s ever-growing catalog of games during the month of December. In a tweet posted earlier today, Apple shared the following three new games are coming to its gaming subscription service this month: Dead Cells+ by MotionTwin JellyCar Worlds by Walaber...
Usman Qureshi
45 mins ago