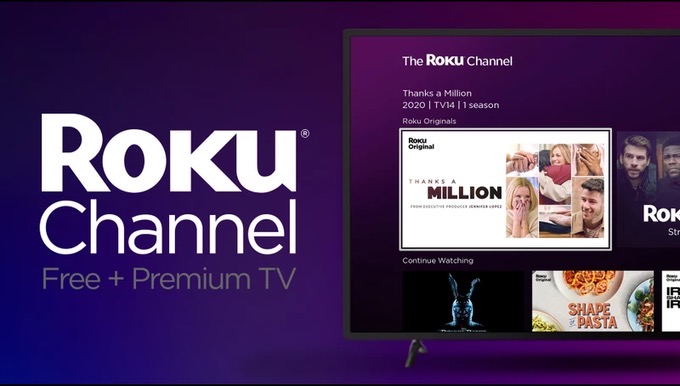 Check out the dates for these new Roku originals below; the shows were announced back in May of this year:

The Roku Channel is available to stream on Roku devices and supported televisions.

The Roku Channel has shared its list of free movies and TV shows hitting the ad-powered streaming service in Canada for October 2022. Check out the full list below Movies The Death and Life of John F Donovan The Intruders Mama Rhymes for Young Ghouls Wolves The Woman In Black Alaskan Nets The Delinquent Season […]
Gary Ng
32 mins ago