Rovio Encourages Moviegoers to Use Smartphones During Angry Birds Film 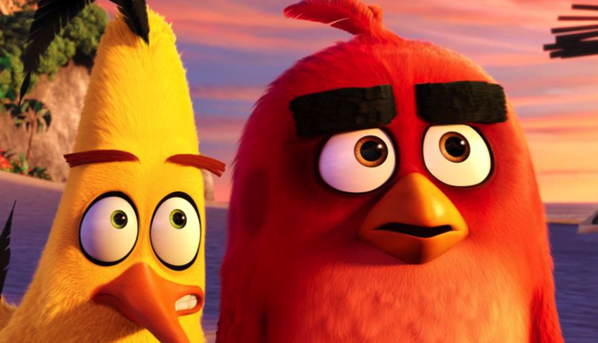 In its upcoming “Angry Birds” feature film, Rovio Entertainment Ltd. is hiding an app Easter egg and is encouraging moviegoers to pull out their smartphones while watching it in order to unlock exclusive content, The Wall Street Journal reports. The stunt, that involves a new “Angry Birds Action” game which will be launched in the App Store and Google Play this Thursday, will take place during the closing credits.

“Angry Birds Action,” an arcade-style pinball game, is one of several tie-ins to Rovio’s animated film due in U.S. theaters May 20. During the closing credits, an on-screen image will prompt people to open the app, which will listen for a hidden audio cue. Doing so will unlock a new level and other content in the game.

Rovio’s marketing push, which includes deals with McDonald’s Corp., Lego A/S and the fashion retailer H&M, is key to generating excitement for a movie based on a franchise waning in popularity.

Earlier this month, Rovio announced an operating loss of $14.78 million for the previous year, blaming in part costs tied to the movie, and is now staking much on the movie’s success. If Rovio’s marketing can’t move Lego sets, then “Angry Birds” is in trouble, said independent New York game analyst Tero Kuittinen. Meanwhile, vice president of games for Rovio, Miika Tams, is confident the movie will be a massive hit, which features the voices of Hollywood stars such as Peter Dinklage and Jason Sudeikis.

Rovio has also said that the app isn’t a distraction for the movie-viewing experience, but is rather “a treat for super fans” of the Angry Birds brand.