It was reported last week Apple’s streaming movie service, ‘iTunes Replay’ was set to launch in upcoming ‘week’s. Well, that won’t be happening anytime soon, according to sources that spoke with CNET.

Apple has yet to sign cloud agreements for feature films with at least four of the top six film studios, according to multiple film industry sources who spoke to CNET. Apple has indeed pursued such agreements, which CNET reported in May, but Apple’s negotiations could drag on for months before the company acquires cloud rights from all six film studios, the sources said. A launch is not imminent, the sources said.

What about recent chatter the service could rival Netflix?

In addition, while Apple has discussed different video-on-demand deals with the studios, there’s no truth to another rumor that floated around last week about agreements Apple had in place to create a subscription film service to rival Netflix, according to industry insiders.

Just like with Apple’s iTunes Match service, the company was required to negotiate complex agreements with record labels. The same appears to be happening with movie studios, as the battle is over control of streaming rights, so if you were expecting something to arrive soon, you’re going to be waiting a lot longer. 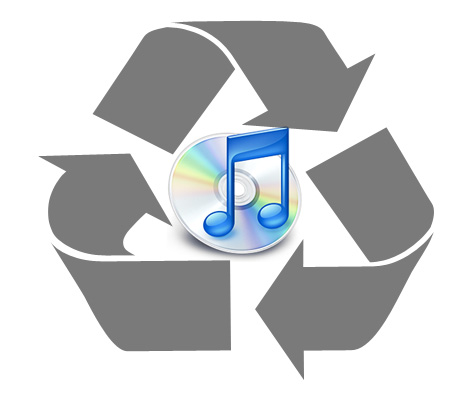