Russia’s Federal Antimonopoly Service (FAS) has fined Apple $12 million for alleged abuse of its dominance in the mobile applications market, Reuters is reporting. Apple has, however, said that it disagrees with the FAS ruling and that it would appeal it. 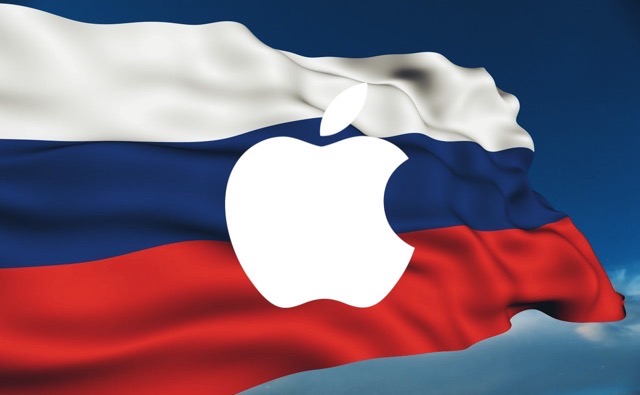 According to FAS, Apple’s distribution of apps through its iOS operating system gave its own products a competitive advantage. Other tech companies have also come under increasing pressure in Russia in recent months, including Twitter, Facebook, TikTok, and Alphabet’s Google.

In an official statement, FAS said that it had imposed a turnover fine on Apple of 906.3 million roubles ($12.1 million) for the alleged violation of Russian anti-monopoly legislation.

The move followed a complaint from cybersecurity company Kaspersky Lab, which had said that a new version of its Safe Kids application had been declined by Apple’s operating system.

Apple said it was proud to have helped thousands of developers in Russia, including Kaspersky.

“We worked with Kaspersky to get their app in compliance with rules that were put in place to protect children,” Apple said in a statement. “They now have 13 apps on the App Store and we have processed hundreds of updates for them.”

A member of Russia’s State Duma committee said that while the fine would not destroy Apple, it would certainly be noticeable on the tech giant’s financial statements.

Apple has just rolled out a redesign for its official website, introducing an all-new navigation bar with fancy drop-down menus on both desktop and mobile. As spotted by Parker Ortolani, the updated drop-down bar makes it easier to navigate the website and relatively faster to get to individual product pages. All-new https://t.co/pXaoM71lcY nav bar with...
Usman Qureshi
4 hours ago