Popular jewellery brand Caviar has announced a limited edition series of Apple Watches, inspired by Russian President Vladimir Putin, Lenin, and Peter the Great, with each costing £2,000 (approx. CDN $4,100), BusinessInsider reports. The Putin-themed watch, which displays the Moscow skyline, the state emblem on the Digital Crown button, and even Putin’s name and signature (shown below). 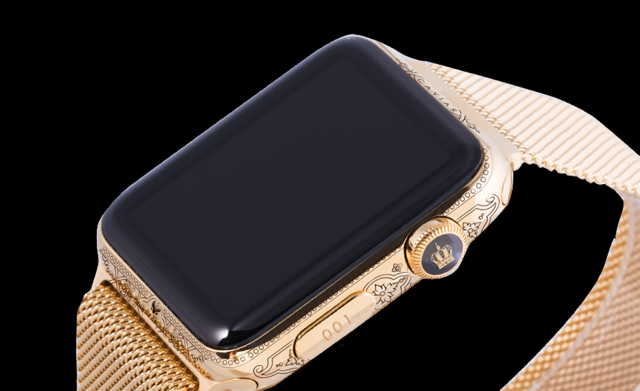 A “USSR Lenin” model which features an engraving of Lenin’s mausoleum, and a hammer and sickle on the Digital Crown. Another customised Apple Watch honours Tsar Peter the Great, who was seen as a great reformer of Russia, and Caviar believes the “Epoca Imperia” Apple Watch is the perfect way to honour his legacy. 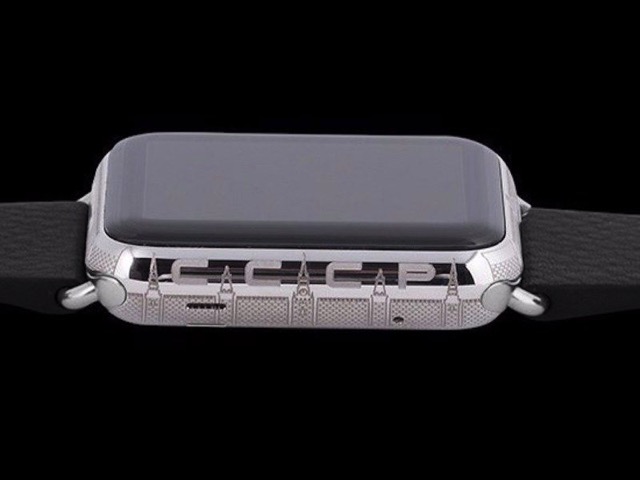 Check out more pics and share your thoughts with us in the comments section. 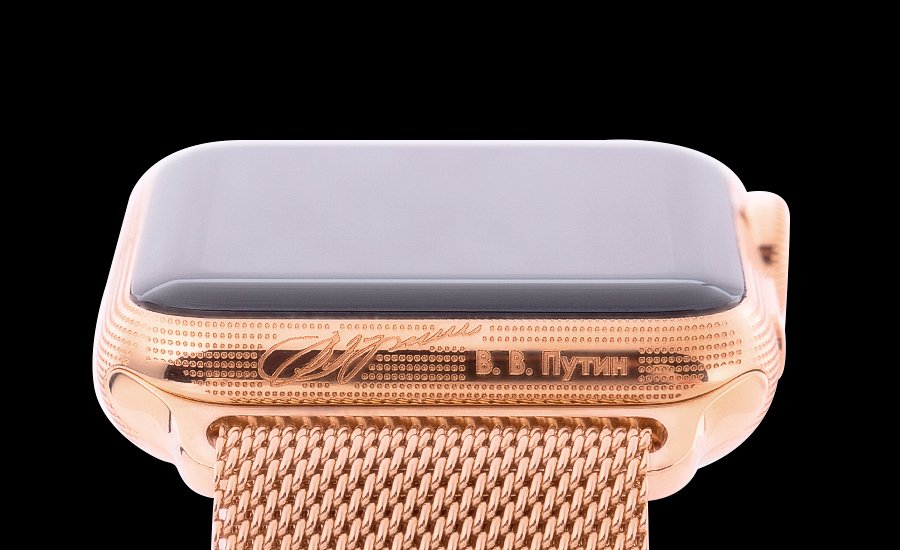 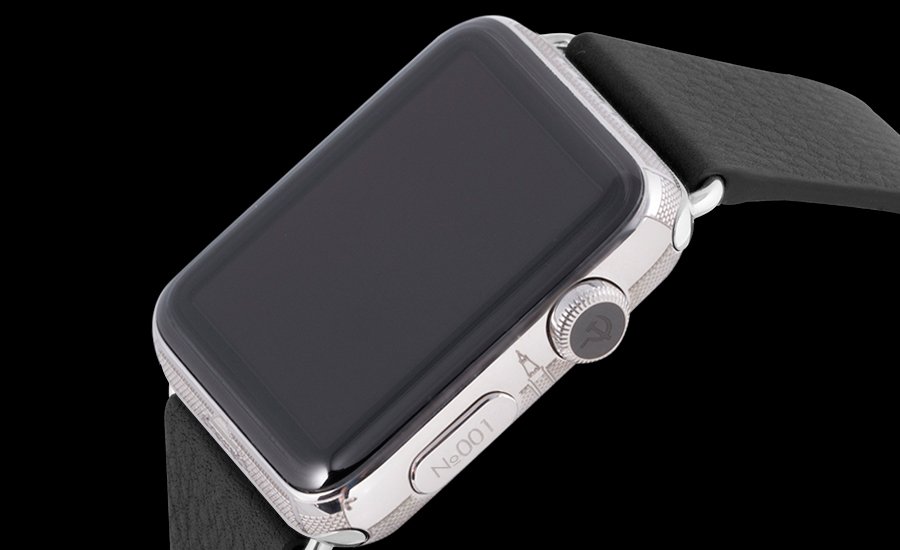