Samsung Attorney: Patent War will End Soon with Apple Getting Nothing 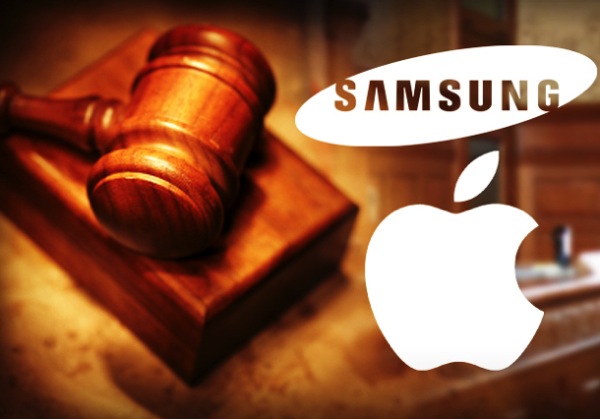 Even though Samsung has already been found to infringe some of Apple’s patents in the ongoing patent trial, an outspoken attorney for the Korean company has said that the patent war will end soon and Apple will get nothing out of it. According to CNET, the attorney has predicted that Apple will soon end all its patent infringement lawsuits since it hasn’t been able to “shift market demand away” from Android smartphones.

“Up to this point, I think Apple really hadn’t given up hope [it] could cripple Android somehow,” John Quinn said in an interview with CNET. “This has got to be the last straw. They’ve got to realize they’re not going to slow Android down by suing people.”

“They (Apple) have nothing to show for the hundreds of million of dollars they’ve spent,” Quinn said. “I’m sure they’re looking for a graceful exit. … I’m pretty sure the Apple smartphone wars against Android are a thing with a limited future.”

John Quinn, who is a partner at the law firm of Quinn Emanuel Urquhart & Sullivan, represents Samsung, Google, and other Android handset makers. He argued for Samsung against Apple’s claims in two patent-infringement trials in San Jose, a damages retrial in November 2013, as well as a case involving handset maker HTC that ended in a settlement with Apple.

In the most recent trial, the jury determined that Samsung had not infringed the ‘414 and ‘959 patents but it did infringe Apple’s three other patents:

“We do regard it as a win,” Quinn said. “Years into Apple’s holy war on Android, they haven’t collected a nickel.”

Samsung, who still isn’t ready to hand over any money to Apple, is now planning to appeal the recent verdict and expects the $119.6 million judgment to be thrown out.