It’s been over two months since the launch of Samsung’s latest flagship Galaxy S8 smartphone and yet, the english-language version of the company’s new voice assistant ‘Bixby’ has not been made available. Citing people familiar with the matter, The Wall Street Journal is reporting that the South Korean tech giant’s virtual assistant won’t debut in the U.S. until at least late June, as it is struggling to comprehend English syntax and grammar. 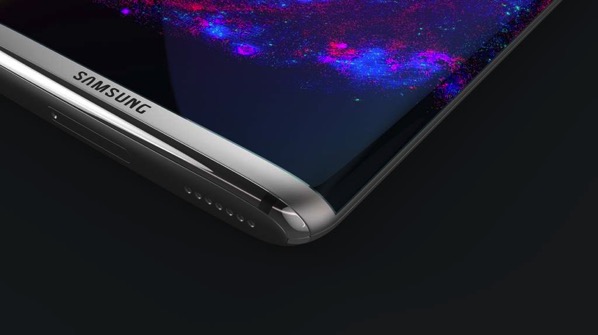 Samsung had initially planned a U.S. rollout of Bixby in May but now, people familiar with the matter have told the WSJ that the English-language Bixby is still weeks away from being finished. Recent internal tests of the service have revealed the voice-activated assistant is struggling to comprehend English syntax.

“Bixby Voice benefits from time to further enhance natural language understanding, and we are currently growing our user testing in the U.S. to prepare for launch,” said a Samsung spokeswoman.

It is unclear whether Bixby’s delayed launch will curb Galaxy S8 sales appreciably, according to industry analysts, who say it is too early to know if consumers are dissuaded in a significant way. Samsung, the world’s largest smartphone maker, views Bixby as a potential game-changer. It dedicated a button on the side of the Galaxy S8 handset to Bixby, while extolling its “intelligent interface and contextual awareness.”