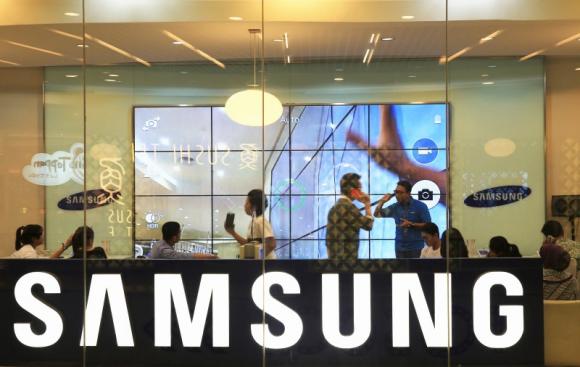 According to a report by Reuters, almost 200 managers at Samsung’s mobile division have voluntarily returned a quarter of their first-half bonuses to the company, as the Korean tech giant is expected to post its worst quarterly profit in the past 2 years. The company, who is currently facing stiff competition and slowing market growth, last month announced operating profits far below analysts’ estimates.

“The decision to return some of the bonus was partly a gesture to demonstrate that managers are taking responsibility for the earnings decline, and partly a way to show that management will work harder, the source told Reuters on Friday, declining to be identified due to the sensitivity of the matter.

Such gestures are not uncommon in South Korea’s corporate world, where senior employees of listed companies have been known to take similar steps when performance dips. The source did not give further details, though local media reports estimated that the value of the returned bonuses would likely exceed 3 billion won ($2.92 million).”

For the past one year, Samsung’s smartphone business has been losing market share as Chinese rivals such as Xiaomi and Lenovo Group Ltd offer increasingly feature-rich phones at lower prices. Similarly, the flagship Galaxy S5 smartphone has consistently been outsold by Apple’s iPhone 5s, suggesting that the company’s best smartphone is not selling as well as hoped.

Samsung is set to post its full earnings for April-June on July 31.