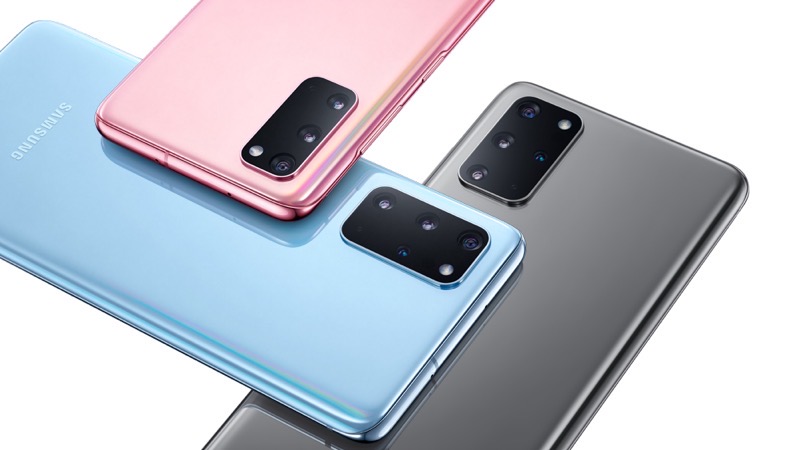 Last month Samsung unveiled its next line of flagship smartphones, the Galaxy S20, S20+ and S20 Ultra. These phones have officially launched in Canada today, available directly from Samsung and major wireless carriers including Rogers, Telus, Bell and Freedom Mobile.

These three phones all have AMOLED displays ranging from 6.2-inch to 6.9-inches and either three to four rear cameras and RAM from 12GB to 16GB and storage options from 128GB to 512GB. Click here to read more about the specifications and features of the S20 lineup.

Below is the pricing for the Galaxy S20 in Canada:

Regional carriers such as Videotron, SaskTel and Eastlink also have the Galaxy S20 available, with most carriers able to offer financing on contract for these pricey smartphones.

Are you going to buy a Galaxy S20 for wait for Apple’s ‘iPhone 12’ this fall?

Apple and Swedish mobile telecom gear maker Ericsson today announced that they have signed a multi-year, global patent license agreement that will effectively put an end to a long-running legal spat over 4G, 5G, and other cellular technology patents. "We are pleased to settle the litigations with Apple with this agreement, which is of strategic importance...
Nehal Malik
10 mins ago