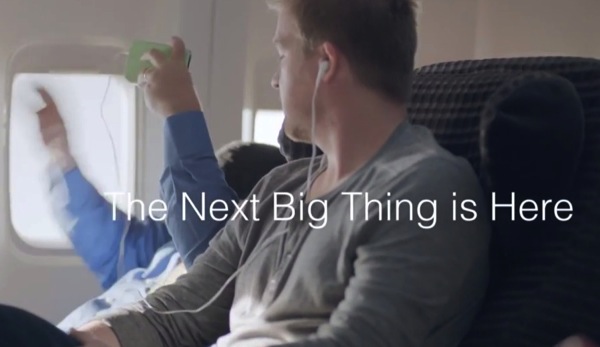 The latest Samsung ad titled “Flight Chat” touts the features of their flagship Galaxy S4 against the iPhone. The ad takes place on a flight where one passenger with the Galaxy S4 touts features such as ‘Simple Mode’ (to make the phone easier to use), ‘Smart Switch’ (to easily switch over to the device), and ‘the eye thing’ (where videos pause when you look away) to the passenger next to him, an iPhone user. These three simple features easily switch over the iPhone user, who just can’t resist video pausing by looking away.

Check it out below and tell us what you think:

Earlier today it was revealed by AnandTech that Samsung optimizes its CPUs and GPUs to run on max specifically to pad up performance benchmarks (via The Loop), as a string of code was found called “BenchmarkBooster”:

What this does mean however is that you should be careful about comparing Exynos 5 Octa based Galaxy S 4s using any of the affected benchmarks to other devices and drawing conclusions based on that. This seems to be purely an optimization to produce repeatable (and high) results in CPU tests, and deliver the highest possible GPU performance benchmarks.

Food for thought the next time you look at Galaxy S4 benchmarks.