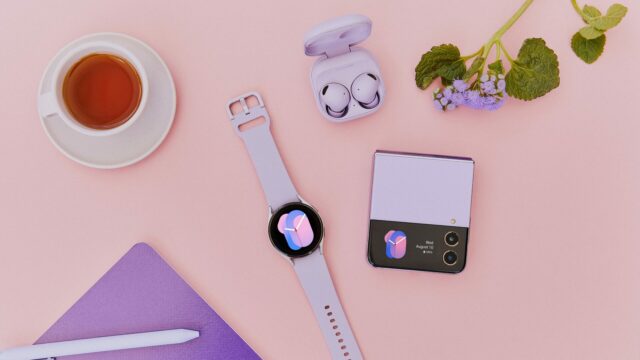 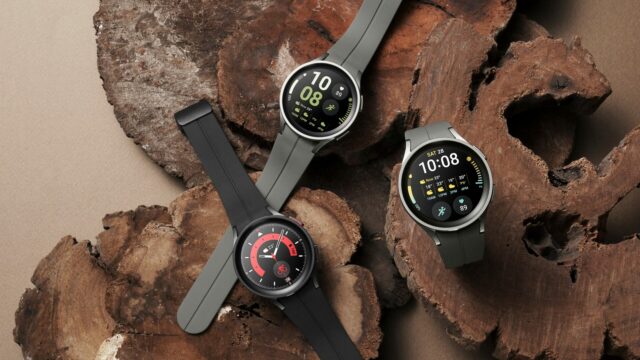 From a design point of view, the Galaxy Watch 5 and Galaxy Watch 5 Pro are very similar to their predecessors. However, Samsung is confirmed to be dropping the rotating bezel, confirming early rumours.

As far as internal specs are concerned, the Galaxy Watch 5 and Galaxy Watch 5 Pro support Bluetooth and LTE options and have an IP68 rating for water resistance. The 40mm Galaxy Watch 5 features a 276mAh battery while the 44mm model features a 397mAh battery. The Pro model, has a sizeably larger battery, at 572mAh. Health and wellness features include heart rate monitoring, blood pressure monitoring, oxygen monitoring, ECG, fall detection, and more. The base and Pro models are powered by Samsung’s One UI Watch 4.5 as well as wearOS 3.5.

Turning our attention to the Galaxy Buds 2 Pro, the wireless earbuds offers a custom coaxial 2-way (Tweeter + Woofer) speaker. Design-wise, Samsung is keeping it fairly safe. There aren’t all too many notable differences between the newly announced earbuds and its predecessor. 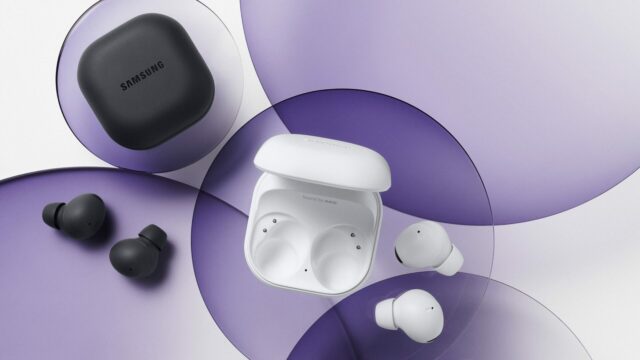 However, the feature set is where it gets exciting for the Galaxy Buds 2 Pro. This year’s model offers 24bit Hi-Fi sound and features active noise cancellation. The earbuds also feature ambient sound and voice detection. This means the Galaxy Buds 2 Pro can reduce the volume when a human voice is detected so the user doesn’t have to remove the earbuds. Additional features include Accelerometer, Gyro, Proximity, Hall, Touch, and Voice Pickup Unit (VPU).

Galaxy Buds 2 Pro is available to preorder. In Canada, earbuds cost $289 and are available in ‘Graphite,’ ‘White,’ and ‘Bora Purple’ colour options.

Google officially unveiled all the details of its new Pixel 7 and Pixel 7 Pro smartphones at its Made by Google ’22 live event today from the Williamsburg neighbourhood of New York City. While the design of both the 6.3-inch Pixel 7 and 6.7-inch Pixel 7 Pro have already been shared, more details were revealed […]
Gary Ng
21 hours ago

Apple has lifted its embargo on the first reviews and unboxing videos of its new 6.7-inch iPhone 14 Plus, which goes on sale this Friday, October 7, 2022. Normally, Apple embargo reviews have been published in the early morning, but with Google’s Pixel 7 event set to start Thursday morning at 7am PT/10am ET, the […]
Gary Ng
1 day ago