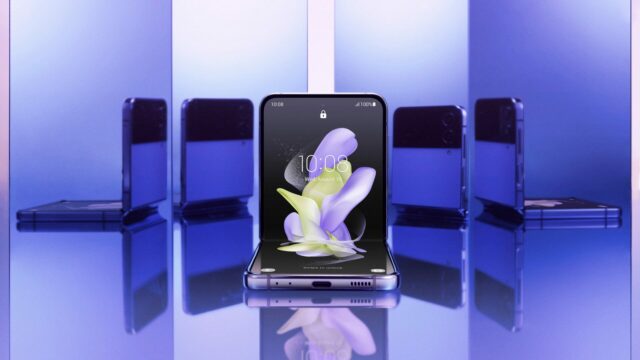 During the company’s Galaxy Unpacked event, Samsung officially revealed its two new foldable devices. The Galaxy Z Flip 4 and Galaxy Z Fold 4 have both been shown off in full and are now available to preorder.

The year’s foldable refresh from Samsung includes a new iteration of its Z Flip and Z Fold line. The Galaxy Z Flip 4 and Galaxy Z Fold 4 both feature notable improvements and changes not only from their internal specs but from a design perspective as well. 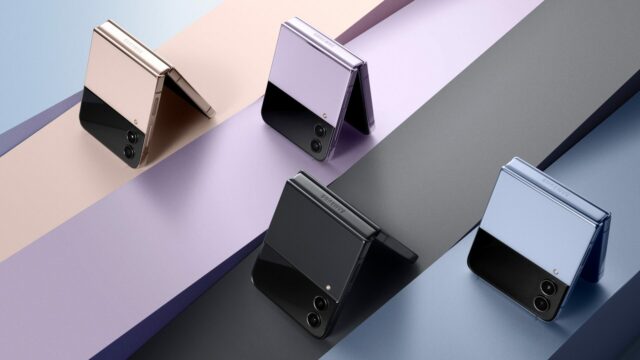 The device offers a dual rear camera array with a 12-megapixel ultra-wide camera. Additionally, users will find a 12-megapixel wide-angel as the secondary. The front-facing selfie camera is a 10-megapixel camera. Overall, these appear to be predominantly unchanged from last year’s Z Flip 3. 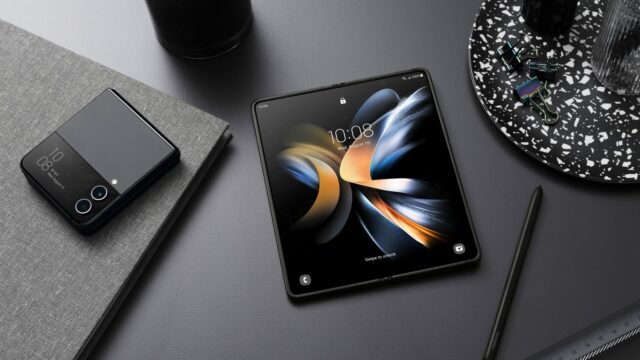 Under the hood, the Galaxy Z Fold 4 is powered by Qualcomm’s Snapdragon 8 Gen 1 chipset, a modest upgrade from the Z Fold 3. The battery is said to remain the same as the Z Fold 3’s 4,400 mAh. The device runs Android 12 at launch, has 5G support, and features 12GB of RAM. Finally, it features 256GB and 512GB storage options.

Samsung also confirms that the Galaxy Z Fold 4 includes compatibility with the S Pen, which is sold separately. However, it, unfortunately, does not include a slot built to store it. Instead, users will have to purchase a separately sold case to house it.

Google officially unveiled all the details of its new Pixel 7 and Pixel 7 Pro smartphones at its Made by Google ’22 live event today from the Williamsburg neighbourhood of New York City. While the design of both the 6.3-inch Pixel 7 and 6.7-inch Pixel 7 Pro have already been shared, more details were revealed […]
Gary Ng
1 day ago

Apple has lifted its embargo on the first reviews and unboxing videos of its new 6.7-inch iPhone 14 Plus, which goes on sale this Friday, October 7, 2022. Normally, Apple embargo reviews have been published in the early morning, but with Google’s Pixel 7 event set to start Thursday morning at 7am PT/10am ET, the […]
Gary Ng
1 day ago