Samsung has today announced the launch of its new Galaxy Z Flip 5G foldable smartphone, which brings blazing-fast 5G speeds to the palm-sized foldable device, making it easier than ever to stay connected with followers, friends, and family. 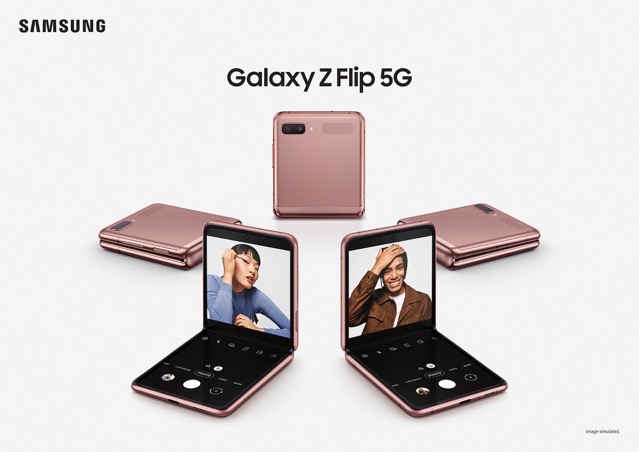 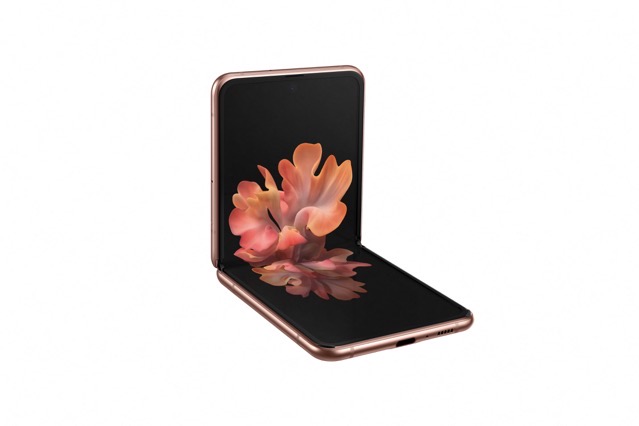 With Galaxy Z Flip 5G’s ‘Flex mode,’ users can simultaneously view and control content by using its unique forward folding form factor. When the device is free-standing, the display automatically splits into two 4-inch screens so you can view content on the top half of the display and control on the bottom half.

“At Samsung, we are committed to putting the power of 5G in the hands of Canadian consumers,” said Jennifer Safruk, VP, Mobile Business, Samsung Electronics Canada. “We are excited to bring next-generation speed and connectivity to the bold and stylish Galaxy Z Flip, expanding our portfolio of 5G devices and empowering consumers to stay connected.”

The Galaxy Z Flip 5G will be available in Canada in Mystic Bronze and Mystic Grey across major Canadian carriers and retail partners, as well as at Samsung Experience Stores or through samsung.ca starting August 7, 2020, for a whopping $2,019.99. This is a $200 CAD price increase compared to the original Galaxy Z Flip, which launched back in February of this year.