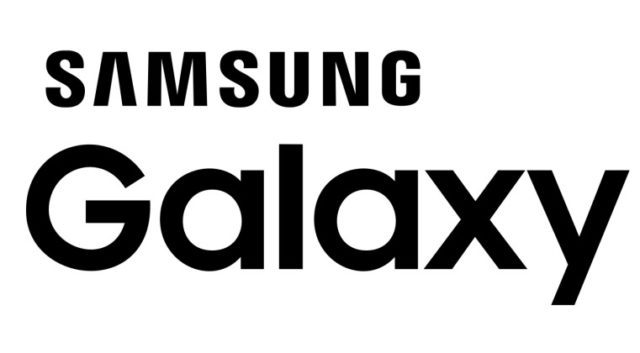 Samsung is reportedly working on releasing its own version of Apple’s AirDrop, called Quick Share. This feature will allow users to transfer files between Galaxy phones with ease.

According to XDA Developers, a tech site that was able to get their hands on an APK of the feature, Quick Share will let users choose to share files with contacts only, or to everybody nearby. Quick Share will also reportedly utilize the cloud, unlike AirDrop. Using the Samsung Cloud, files up to 1GB in size can be temporarily uploaded and sent, with a maximum of 2GB used per day. 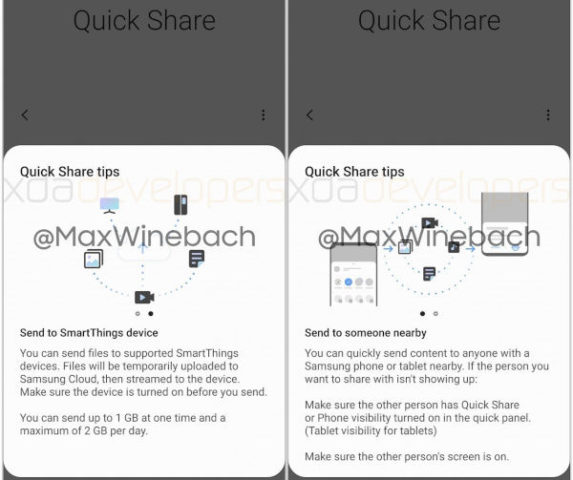 XDA Developers was ultimately unable to fully utilize the APK, likely due to their devices not currently being supported at the time. The APK for Quick Share was accessed via a source who apparently was able to get hands-on with a Galaxy 20+ 5G.

This could indicate that Quick Share will be one of the premier features revealed once the line of Galaxy 20 smartphones are officially announced by Samsung. The Galaxy Unpacked event is due to be held on February 11th and will likely see Samsung announce many new features and apps to coincide with their device reveals.

A competitor to Apple’s AirDrop has been wildly requested. The ability to customize how files are sent and to whom will likely delight Samsung users.