Samsung’s Profits Fall to its Lowest Level in Three Years 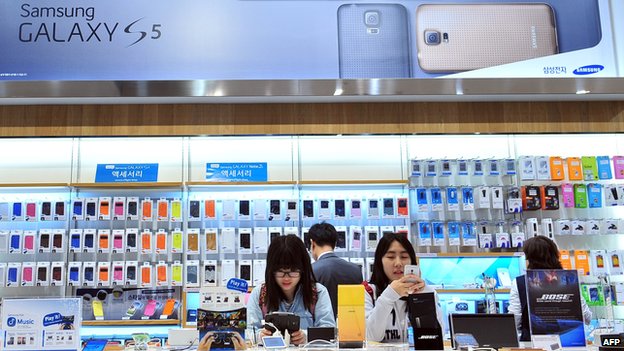 Samsung has seen its quarterly operating profit fall to its lowest level in more than three years because of poor smartphone sales. According to BBC News, the Korean company’s profit fell 60% to $3.8bn in the three months to September, in line with firm’s preliminary estimates released earlier. Samsung’s shares have also lost nearly 20% of their value this year, as company’s mobile division, its biggest business, struggles to keep up with its main rival, Apple.

Samsung said market competition is “expected to further intensify”. “Although the company anticipates a demand growth for the recently launched Galaxy Note 4 and new middle-end smartphone models, uncertainty remains,” the firm said in a statement. It said the year-end surge in competitor smartphone launches “may require a potential increase in marketing expenses associated with year-end promotions”. 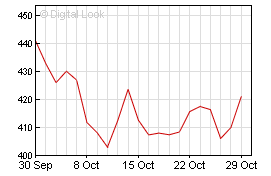 In addition to facing strong competition from Apple’s new iPhone 6 and iPhone 6 Plus devices, the publication notes that Samsung’s flagship Galaxy smartphone line has been losing market share to Chinese smartphone-makers Xiaomi and Lenovo, which sell cheaper models with larger screens and tons of features.

The company is now planning to spend even more on marketing its smartphones and tablets during the upcoming holiday season.

Apple is currently on track to double iPhone exports from India by March 2023. This pace was first kickstarted in April and is continuing as India proves to be a major asset in Apple's diversification of its supply chain. In the five-month span since April, Apple has gone on to cross the $1 billion mark...
Steve Vegvari
32 mins ago