The Korea Herald has today reported that South Korea has approved Samsung’s plans to test self-driving cars on real roads, not just test courses. While the company isn’t planning to building the cars itself, it certainly wants to have a stake in the self-driving market. The report notes that the tech giant is developing sensors and computer parts that are “backed up by its artificial intelligence and deep learning software” (via Engadget). 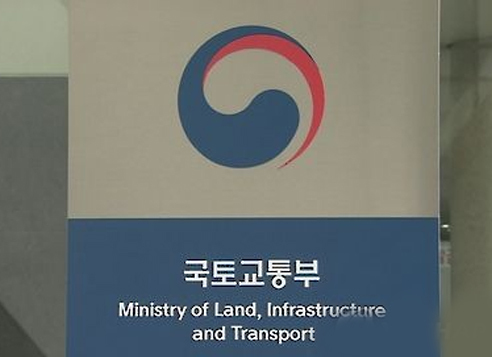 While there isn’t much information about what sort of technology Samsung is providing, the car that’ll be hitting the road is a Hyundai customized with Samsung’s gear. It’s not surprising that the South Korean company’s plans sound quite similar to that of Apple’s self-driving car, which recently hit the roads in Silicon Valley, although Apple’s Lexus is using plenty of off-the-shelf parts, and also contains some custom hardware and software on board.

The permit Samsung was just granted in South Korea is just the latest in a flurry of self-driving activity in the country. Nearly 20 test permits have been granted by South Korea’s land ministry in a little over a year, with Hyundai being the first to get government approval.

While Samsung is keeping fairly quiet about what it’s doing in the self-driving space, the rapid pace of development and intense interest in projects like this mean we’ll likely hear what Samsung is working on in more detail before too long.

Looks like both Apple and Samsung are aiming to be providers or partners with auto-makers in the future, offering up their respective self-driving solutions.