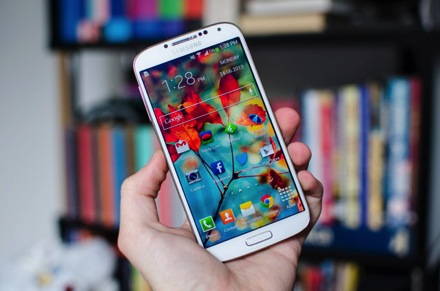 YouTube user GhostlyRich posted a video on YouTube in early December which showed that his Samsung Galaxy S4 caught fire while charging. When contacted, Samsung foolishly sent the user a lengthy document saying that they will exchange his defective device only after he pulls his initial video from YouTube (via Neowin).

The original video clearly shows that while the battery thankfully did not explode, the charging port is burnt. Seeing that the S4 is still under warranty, one would think Samsung would simply exchange the device and make good with the consumer to fix the issue. Instead, Samsung tried to have the YouTube video pulled by sending a ‘hush’ document to the user.

“Oh Samsung, you tried to have a YouTube video pulled after it showed a Galaxy S4 that caught fire while charging, but this is about to blow up in your PR and legal teams’ face.”

If Samsung was unaware of how the Internet works, it’s about to find out that trying to quiet the user will result in a black eye for the company.