A new finding suggests Samsung is throttling the performance of thousands of Android apps on Galaxy smartphones. 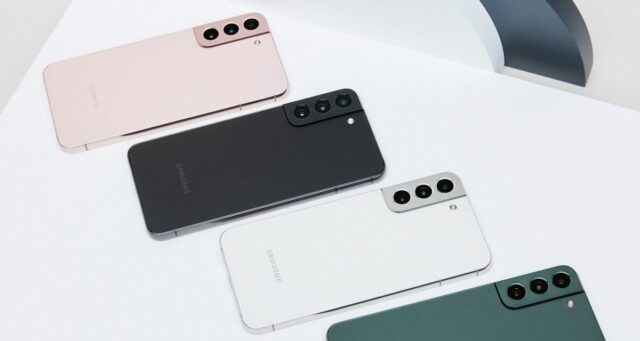 According to The Verge, the Korean giant may have been limiting the performance of a large number of apps on some Galaxy phones. Over the past few years, some manufacturers have used this technique as a way to improve battery life and prevent the SoC from overheating, not to mention manipulate benchmark results.

The issue stems from the Game Optimizing Service (GOS) app on the phones, which automatically limits the performance of devices when it detects a gaming app is in operation. The South Korean tech giant said it plans to add an option in its game launcher app to allow users to prioritize performance through the software update.

“We value the feedback we receive about our products and after careful consideration, we plan to roll out a software update soon so users can control the performance while running game apps,” said Samsung spokesperson Kelly Yeo.

What’s allegedly happening is that Samsung’s Game Optimizing Service (GOS) app, which optimizes game performance (to improve battery life and reduce heat) on Android phones, might be “optimizing” things that aren’t games. Users have complained that tons of apps and services, such as Netflix, Samsung Pay, and even the phone dialer have been running poorly whenever GOS is active.

GOS seems to whitelist phone benchmarking apps like 3DMark and Geekbench from artificially limiting. So if you’re running a benchmark, you might think there’s nothing wrong or see any performance dip whatsoever unless, of course, you use an app that is affected.

This isn’t the first time a phone maker has had complaints of app throttling; last year, OnePlus was caught secretly throttling apps without letting the users know to help conserve battery life. Benchmarking apps, much like in this situation, remained unaffected.

Samsung is reportedly investigating these claims and plans on issuing an official statement soon. So, for now, it’s probably best you check if you have GOS installed on your phone and uninstall it if possible.