Samsung is preparing to introduce new foldable experiences at its next Galaxy Unpacked event, and the company is giving us an idea of what we can expect at the launch. 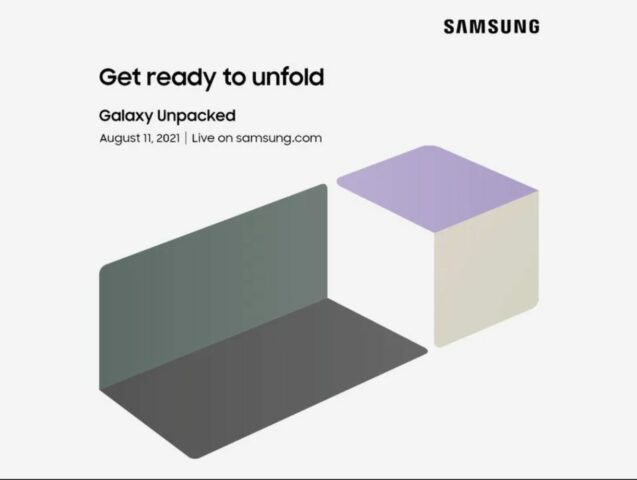 Samsung’s President and Head of Mobile Communications, TM Roh, has unveiled in a blog post that the upcoming Samsung Galaxy Z Fold 3 and the next Galaxy Z Flip will take the stage at the event.

Roh confirmed the Korean giant won’t deliver a new Note phablet this year, but has disclosed a pair of new folding phones and the company’s first S Pen for foldables, which will debut in August.

“Instead of unveiling a new Galaxy Note this time around, we will further broaden beloved Note features to more Samsung Galaxy devices,” said Roh. The only concrete broadening mentioned was the new S Pen designed specifically for foldable phones.

Although Roh did not offer any more hard reveals in his post, he alluded to new models of the Galaxy Z Fold and Galaxy Z Flip, the two current folding models in the company’s portfolio.

“I’m excited to say our third generation of foldable devices will open up amazing new multitasking capabilities and enhanced durability for even more people around the world,” he added.

Along with new hardware, Samsung has worked with Google “to enrich our foldable ecosystems with popular apps and services,” Roh said. For the third-generation foldables, Samsung has lined up more partner apps to take advantage of the fold-out format. That includes hands-free video calling with Google Duo, watching videos in “Flex” mode on YouTube and multitasking in Microsoft Teams.

Check out the blog post over at Samsung’s newsroom.