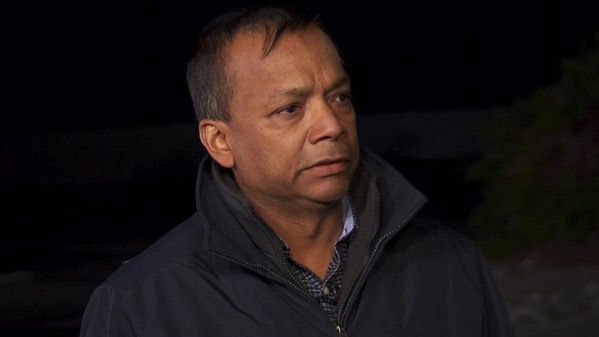 Salihin Kondoker, whose wife Anies Kondoker was shot three times but survived the attack, has written in a letter to the court that his wife also had a similar work iPhone issued by the County, which she did not use for any personal communication.

“San Bernardino is one of the largest counties in the country. They can track the phone on GPS in case they needed to determine where people were. Second, both the iCloud account and carrier account were controlled by the county so they could track any communications. This was common knowledge among my wife and other employees. Why then would someone store vital contacts related to an attack on a phone they knew the county had access to? They destroyed their personal phones after the attack. And I believe they did that for a reason.”

In his letter to Judge Sheri Pym, Salicin sides with Apple saying that what the government is demanding of Apple “will invite rampant government surveillance”. He goes on to explain that his support for Apple follows some initial frustration and confusion over what’s at stake. He continues that he shares Apple’s fear that the security-suppressing software the government has asked the company to create will be used against innocent people. “I support Apple and the decision they have made”, Salicin writes.

“I’ll be honest with you, I think that there is a reasonably good chance that there is nothing of any value on the phone,” he wrote. “This is an effort to leave no stone unturned in the investigation.”

To read Salihin Kondoker’s letter in full, visit the source.