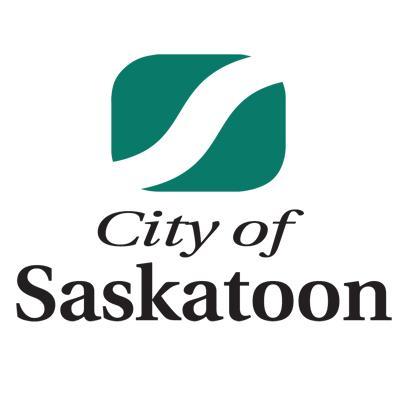 The five new locations are listed below:

Free public Wi-Fi is powered by a partnership with Shaw, as part of the city’s initiative Service Saskatoon, which along with their Continuous Improvement goal, aims to leverage “technology and emerging trends to reach our goal to provide great citizen experiences at every level.”
Seven remaining public facilities are set to have WiFi installed. The free Internet allots 500MB of data for a period of 30 days, and automatically renews.