Just ahead of the CES 2022 event, Schlage has released a new and improved Apple Homekit-compatible version of its Encode smart lock, which supports Apple’s Home Key feature in Apple Wallet (via CNET). 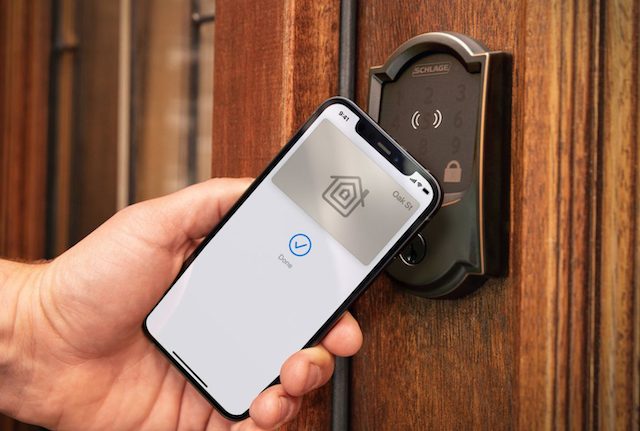 The new Schlage Encode Plus Smart Wi-Fi Deadbolt ties in Apple Home Keys, which lets users tap their iPhone or Apple Watch against the lock to unlock it. It is also compatible with Amazon Alexa and Google Assistant.

The new Plus model will also work in the Schlage Home app so users can check their lock’s status, and even lock or unlock the deadbolt remotely from their phone.

The Schlage app will allow users to manage up to 100 access codes and set them to be temporary, scheduled or always on and view activity logs.

The Schlage Encode Plus Smart Wi-Fi Deadbolt will be available for purchase later this year.