The U.S. Securities and Exchange Commission (SEC) has today revealed on its official website that it is investigating Tesla CEO Elon Musk’s early April disclosure of an ownership stake in Twitter, Axios reports. 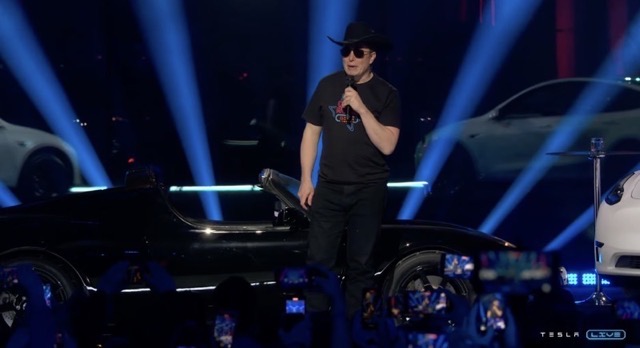 Ahead of his $44 billion agreement to acquire the social media platform, Musk had disclosed his 9.2% position in the company much later than he was legally required to do so. According to the SEC, those who buy 5% or more of a publicly traded company must disclose that ownership within 10 days of acquisition.

Musk, who reached the threshold on March 14, didn’t disclose his ownership stake in Twitter until 21 days later on April 4. It must be noted that the SEC’s letter came on the same day as Musk’s disclosure, which is before he offered to buy Twitter.

The SEC also wants to know why Musk filed a “13G” form, which is meant for passive investors, rather than a “13D” form that would be for activist investors (including those with interest in making a takeover offer).

Musk and the SEC have tussled before, over his false claim about having “funding secured” to take Tesla private, but that mostly resulted in a slap on the wrist, which Musk remains sore over.

Musk could be facing harsh penalties if the SEC were to establish that he violated the law around his Twitter disclosure.