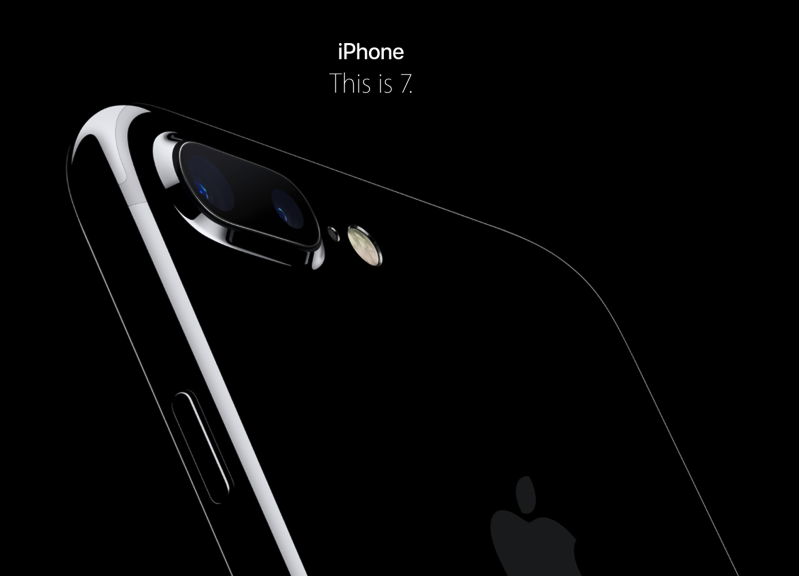 One of the main features of the iPhone 7 Plus is the dual camera, but for some owners, it’s not all positives.

According to a new report from AppleInsider, it seems that some iPhone 7 Plus owners are experiencing poor image quality when taking photos with their device. The report notes that the majority of them are attributed to “infant failures,” or displays broken by the user.

Within the reports circulating within Apple’s support community, it seems that only a handful of devices have confirmed camera issues. However, none of these cases have been attributed to a specific issue.

As far as a fix goes, there isn’t one in place just yet, as the root cause of the issue has not been discovered. Some users have pointed out that they’ve been able to fix it by disabling the optimized storage option on their iPhone.

Some see the problem only in the stock Photos app on their device, while others are not seeing an issue with RAW photos in the Lightroom app.

Are you experiencing any of these issues on your iPhone 7 Plus? Let us know in the comments below.