Apple has reportedly hired Shiva Rajaraman, a former executive at YouTube and Spotify. The employment of Rajaraman has sprung speculations on what exactly Apple is planning for its own original video content. 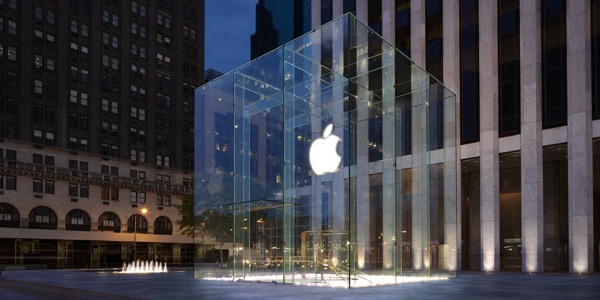 Rajaraman will work on improving the aesthetics and user experience of Apple media products, according to The Information (via Business Insider). He will report directly to Eddy Cue, Apple’s senior vice president of Internet software and services.

Rajaraman has served as a product manager for 17 years, working in senior roles at major tech firms such as YouTube, Twitter and Spotify. He helped YouTube put together a content partnership at Disney and did the same at Spotify, helping the music streaming service in licensing video content from Disney, Time Warner and NBC.

“In addition to Apple’s video offering, Rajaraman will reportedly also be tasked with improving the user experience and aesthetics of other Apple media products, including Apple Music, which competes directly with Spotify,” reads the report. “Apple News and books are other areas he may end up focusing on.”

It’s previously been reported that Apple has had a rough time securing licensing deals from major TV networks. This one of the main reasons why its planned live cable TV service, or Netflix-style streaming service, is taking a long time to actually launch. Apple’s hire of Rajaraman might make a difference.

The tech giant’s music streaming service, Apple Music, has functioned as a portal where the company is able to show its original video content. So far, the company has officially announced “Planet of the Apps” and “Carpool Karaoke.”