Shopify’s Black Friday/Cyber Monday Shopping Index is a proprietary index that provides a unique look at what’s trending during this busy shopping season based on orders, products added-to-cart, and pageviews across Shopify’s merchants. 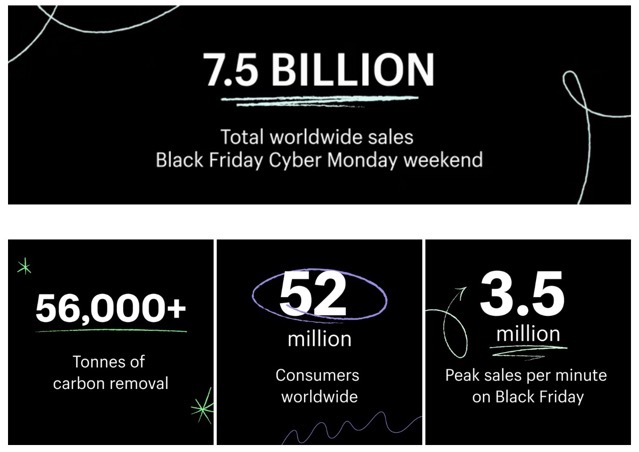 Canada alone saw a 21% increase in POS sales made by Shopify merchants as compared to last year.

Below are some highlights from Shopify Canada merchants for the full Black Friday/Cyber Monday 2022 weekend:

And here are some interesting global data from Shopify merchants for the full weekend:

All of Shopify’s 2022 Black Friday/Cyber Monday data is based on sales by Shopify merchants across the world from November 24th 11:00 UTC to November 29th 08:00 UTC