Apple launched a new section on its website to showcase some beautiful images taken and edited on the iPhone 6 today (conveniently timed the day of the Galaxy S6 announcements):

People take incredible photos and videos on iPhone 6 every day. And here are some of our favorites. Explore the gallery, learn a few tips, and see what’s possible with the world’s most popular camera.

Below are the four images taken by Canadians as part of the gallery: 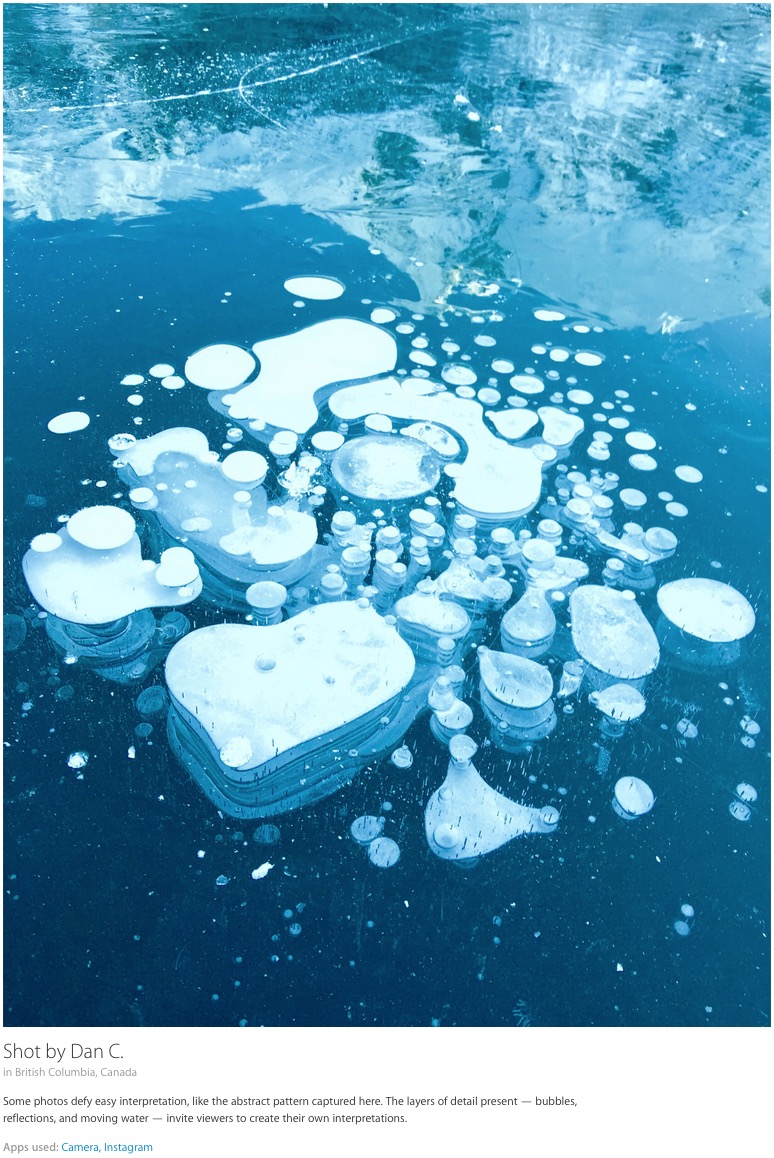 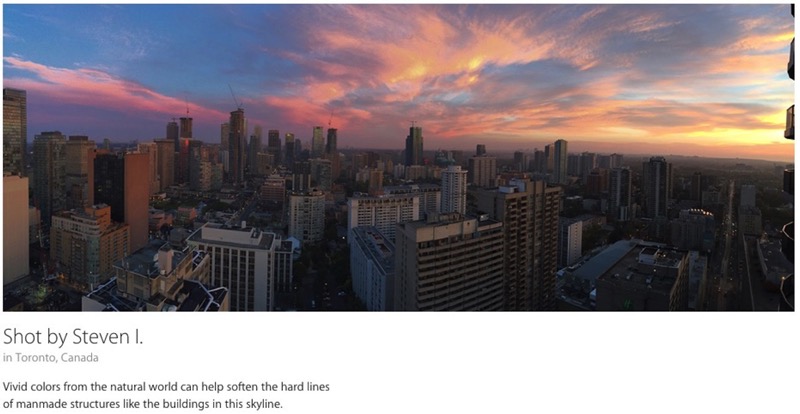 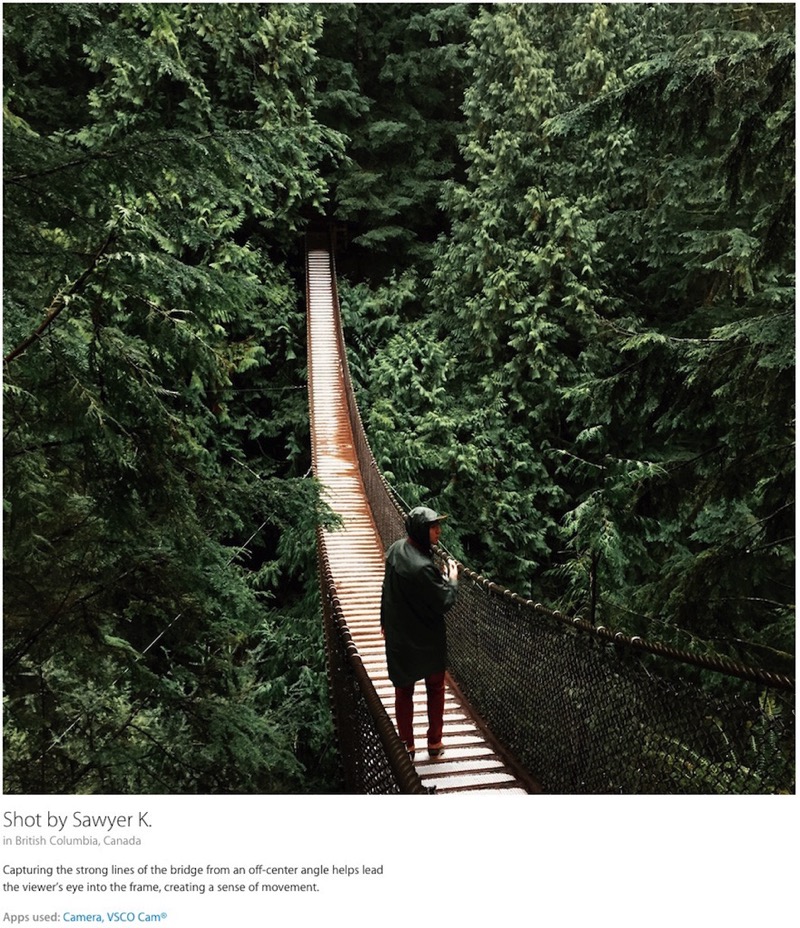 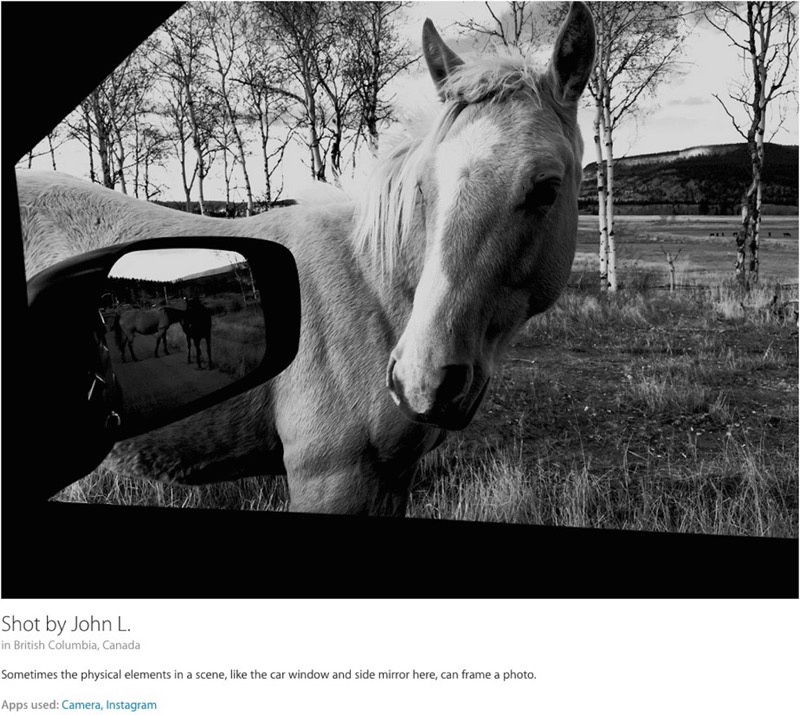 A beautiful set of images. How are you liking your iPhone 6 camera?