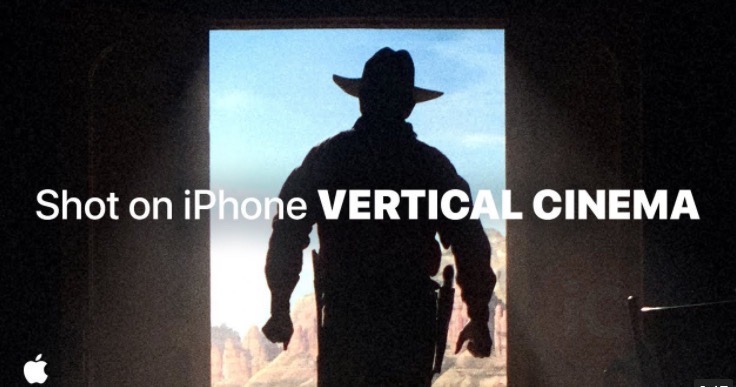 “A journey through cinema history is reimagined for the vertical screen in Damien Chazelle’s “The Stunt Double,” a short film Shot on iPhone 11 Pro,” explains Apple.

“Watch as classic genres are flipped on their side, from action movies to silent films, spy flicks to westerns, reframing and modernizing the movie magic we know and love,” continues the description, detailing the short film which spans just over 9 minutes long.

Apple also has a “Making Vertical Cinema” video, which details how the short film was made. Check it out in the video above.