While private messaging app Signal has seen rapid growth in the past weeks, current and ex-employees have expressed concern for potential misuse of the platform. 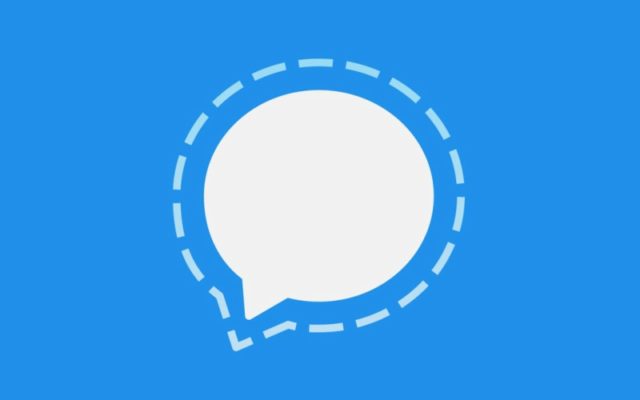 Ever since WhatsApp announced its updated privacy terms, which were adjusted to allow it to share reams of its user’s metadata — including their phone numbers, locations, and contacts — to it parent company, Facebook, many users went looking for the most private messaging app to use instead.

Signal emerged as one of the top replacements in cross-platform messaging apps with strong privacy protections, as no personal data is linked to users. However, the app’s rapid growth has existing and former Signal employees expressing concern that the not-for-profit messaging app will become safe havens for hate groups.

A new report from The Verge explains:

Signal’s rapid growth has also been a cause for concern. In the months leading up to and following the 2020 US presidential election, Signal employees raised questions about the development and addition of new features that they fear will lead the platform to be used in dangerous and even harmful ways. But those warnings have largely gone unheeded, they told me, as the company has pursued a goal to hit 100 million active users and generate enough donations to secure Signal’s long-term future.

Employees worry that, should Signal fail to build policies and enforcement mechanisms to identify and remove bad actors, the fallout could bring more negative attention to encryption technologies from regulators at a time when their existence is threatened around the world.

These employees have raised concerns that Signal CEO Moxie Marlinspike isn’t proactive in addressing the potential issue, instead waiting until an actual problem exists:

During an all-hands meeting, an employee asked Marlinspike how the company would respond if a member of the Proud Boys or another extremist organization posted a Signal group chat link publicly in an effort to recruit members and coordinate violence.

“The response was: if and when people start abusing Signal or doing things that we think are terrible, we’ll say something,” said Bernstein, who was in the meeting, conducted over video chat. “But until something is a reality, Moxie’s position is he’s not going to deal with it.”

Bernstein (disclosure: a former colleague of mine at Vox Media), added, “You could see a lot of jaws dropping. That’s not a strategy — that’s just hoping things don’t go bad.”

While Signal is indeed fundamentally different than other platforms like Facebook and WhatsApp which have been used to spread misinformation and radicalize large numbers of people, it feels like it’s only a matter of time before it finds itself in the same boat.

“The world needs products like Signal — but they also need Signal to be thoughtful,” said Gregg Bernstein, a former user researcher who left the organization this month over his concerns. “It’s not only that Signal doesn’t have these policies in place. But they’ve been resistant to even considering what a policy might look like.”