The Simpsons Takes a Hilarious Jab at Apple’s Siri [VIDEO] 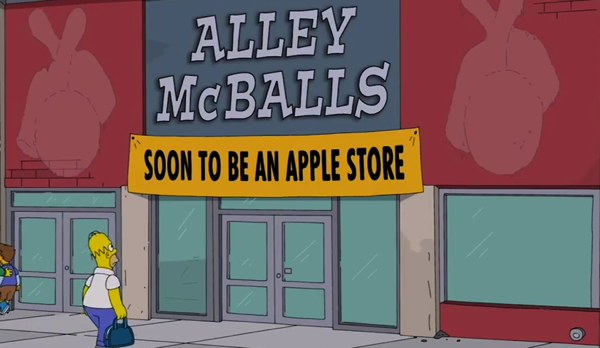 How often do you use Siri? When you do, how often does Siri actually get what you’re saying? Siri works for us most of the time but tends to fail when you really need her (or him) the most, such as using the feature in front of friends and family.

On the third episode of season 25 on The Simpsons, titled “Four Regrettings and a Funeral”, Siri takes a beating when asked to find a nearby “hos-petal” (video below):

The Simpsons has previously taken jabs at Apple, such as poking fun at “The Mapple Store”, “Steve Mobs” and “Lisa’s MyBill”.