Canadian actor Simu Liu, who played superhero Shang-Chi in the Marvel Cinematic Universe film Shang-Chi and The Legend of The Ten Rings, has been recruited by Google as the ambassador for Pixel 6 and Pixel 6 Pro smartphones. 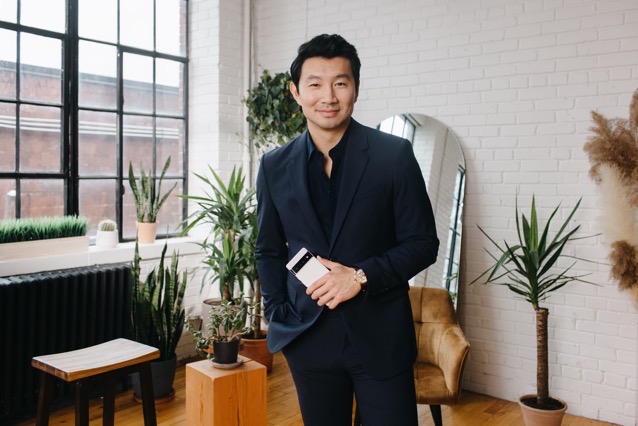 Liu will collaborate with Google to create content for Canadian audiences that celebrates the latest generation of Pixel smartphones. Liu will also shoot a series of digital ad and social media spots for some of the most interesting features in Google’s latest flagship smartphones.

“In my industry, everyone tends to gravitate towards one way of communicating. But I think it’s time for me to make a change and shake things up with Google.” says Liu. “I’ve been trying out the Pixel 6 Pro for a couple weeks now, and I’m excited to share my thoughts on Pixel with the world.”

“Simu Liu has captured the hearts of Canadians with his inspirational story and newfound stardom, and we’re excited to continue telling that story through the Pixel 6,”says Laura Pearce, Head of Marketing, Google Canada. “The Pixel 6 is our most progressive phone, bringing out what makes people unique and connecting them to those around them.”