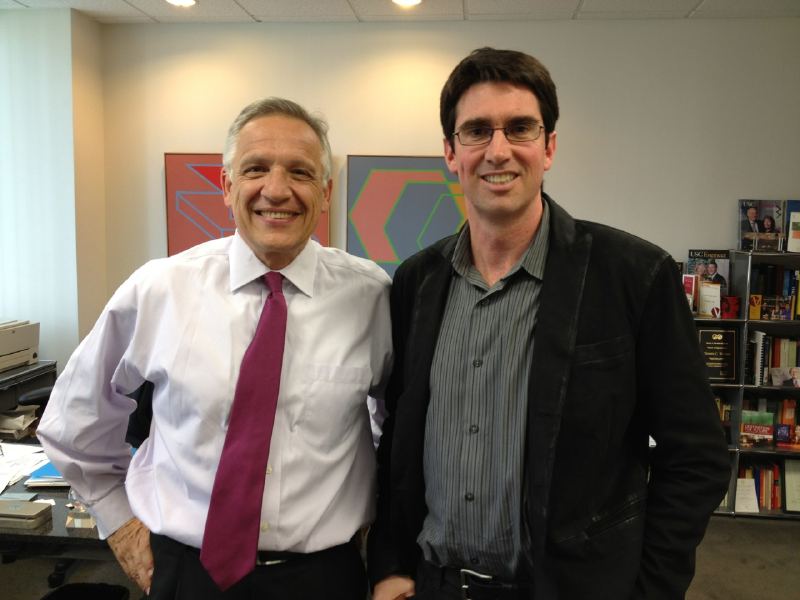 According to Bloomberg, Apple has lost Siri co-founder Adam Cheyer (on the right) after 2.5 years of work with the company. Cheyer joined Apple in 2010 when they purchased the virtual assistant known as Siri. After the assistant was acquired by Apple, Cheyer transferred to the Engineering Director for iOS position.

Siri was founded by Cheyer and few others as an application. When the transaction with Apple occurred, Siri was implanted into the iPhone 4S as a default feature. Cheyer wasn’t the only co-founder to leave the company, the Chief Executive Officer of Siri Dag Kittlaus left during 2011.

This October Siri will turn one-years-old as a feature in iOS. The functionality wasn’t very impressive during the first year to say the most. Many of Siri’s prompts ask you if you would like to make a search on Google. With iOS 6 Tim Cook and his team have added enhanced map support, sports knowledge, movie knowledge, Yelp integration, and even Wolfram Alpha query support to Siri. We’ll have to wait until the release of iOS 6 to see what users think of the ‘new Siri.’

To say the very least, Tim Cook is actively working to improve the functionality of Siri. During a conference in May Cook stressed the hard work being put into the assistant.

Have you found Siri to be a useful feature on the iPhone 4S? I thought it was the brightest feature at first, but I barley used it after the first few weeks.