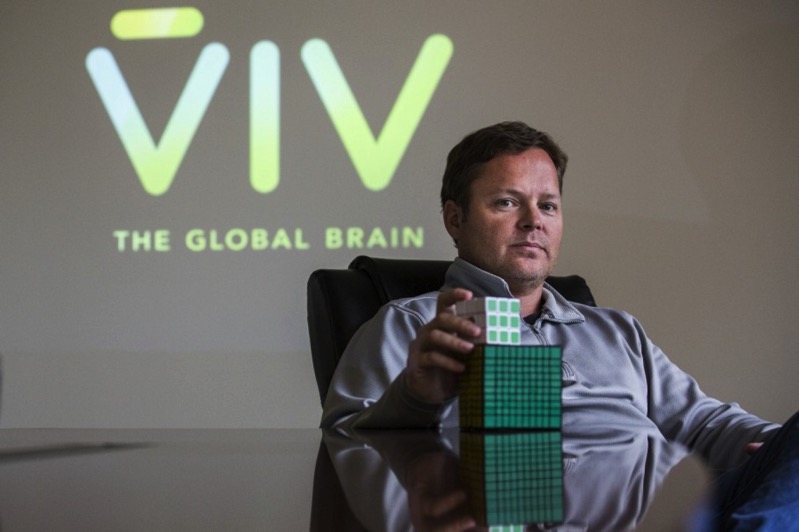 Their latest artificial intelligence project carries the name “Viv” and will be unveiled on Monday. Viv is able to carry out complex tasks such as ordering a pizza without prompting the user to make a phone call or use an app like Domino’s pizza.

What distinguishes Viv from other virtual private assistants, is that it aims to mimic the spontaneity and knowledge base of a human assistant, said Oren Etzioni, chief executive of the Allen Institute for Artificial Intelligence in Seattle, in an interview with The Washington Post.

For example, it can understand the ways people can ask it to buy movie tickets, and it can suggest entertainment alternatives from other vendors if a desired show has been sold out.

It turns out, Viv’s groundwork was laid down in 2003 when Adam Cheyer (the co-founder of Siri) led a 300-person team at SRI International, the nonprofit, government-funded R&D lab in Palo Alto. Kittlaus persuaded Cheyer to build the virtual private assistant technology into a mobile app. The rest is history. The whole report is well worth your time. You can read it by following this link.