Apple’s Siri Remote has dropped in price by $20 to $79, while also gained a new design tweak, solving one of the most annoying design features of the device.

The new remote has a white circle outlining the Menu button, making it easier for users to decipher the orientation of the remote when picking it up. The old version made it very difficult to determine which direction the remote was facing from a distance, but this simple tweak should make it much easier. 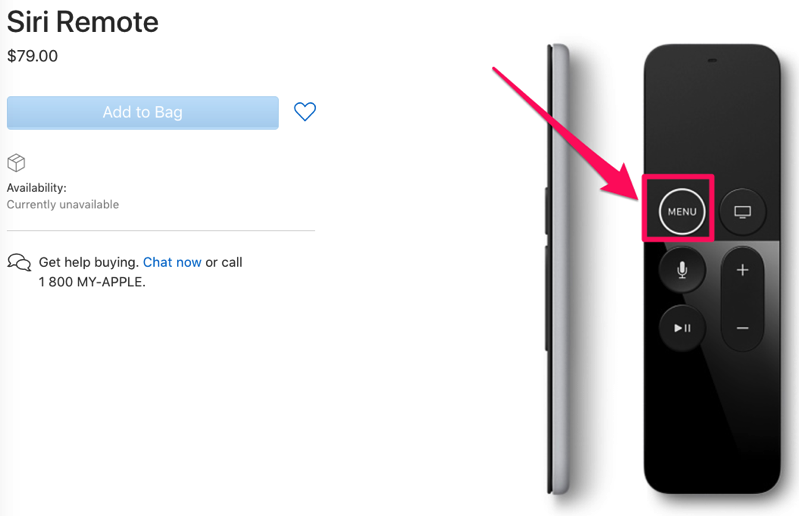 Apple looks to be providing this new tweaked Siri Remote as standard on Apple TV 4K and Apple TV 4, as shown on its website:

One ghetto Siri Remote hack people have been doing is placing a rubber band on the bottom end, or even a sticker of some sort. But if you want a clean design, buy the new Siri Remote (or get some Whiteout and DIY—don’t sniff it like you did in elementary though).