If you ask Siri to define mother, then agree to hear a second definition, the Apple virtual assistant will read out a slang definition that contains profanity.

A user on Reddit shared the discovery, which will definitely come as a shock to those in Apple’s ‘G-rated’ audience.

All you have to do is ask Siri, “define mother”. She will read out the classic definition, then ask “do you want to hear the next one?” If you say yes, she will then read out “As a noun it means, short for m*ther f*cker.” Gasp!

It appears Siri is reading the second slang definition of ‘mother’ from the Oxford Dictionary, points out Redditors. 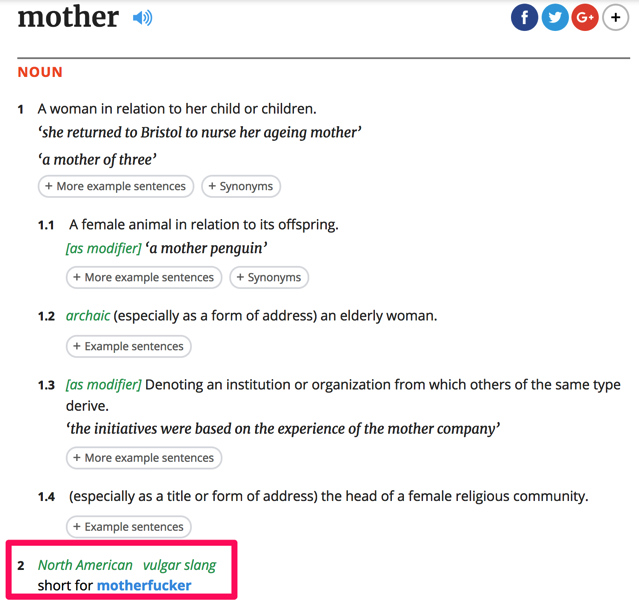 Apple will most likely fix this soon, so Siri isn’t reading out motherf*cker to kids. In the meantime, check out the video below to hear Siri in action:

Helen Lovejoy has a message for Siri about this:

Instagram co-founders Kevin Systrom and Mike Krieger are making a return with a brand new project called ‘Artifact,' a personalized news feed driven by artificial intelligence. As noted by the Platformer, the app uses machine learning to understand your interests and will soon let you discuss those articles with friends. The company plans to let users in...
Usman Qureshi
18 mins ago

SkipTheDishes has today announced the launch of its new 'Do Good Deal' offer on the largest food delivery network in Canada. Piloting at participating restaurants in Winnipeg and Vancouver, this menu add-on allows restaurants to offer customers exciting end-of-day discounts on unsold menu items. The Do Good Deal offer is a new addition to SkipTheDishes' offerings...
Usman Qureshi
51 mins ago

DoorDash and Wendy's Canada have announced a new nationwide partnership to deliver consumers their favourite menu items from the comfort of their homes. Available at over 300 restaurants across the country, Wendy's lovers can now order the iconic Baconator or Classic Frosty through DoorDash Canada. "DoorDash is providing Canadians a convenient and accessible way to Dash...
Usman Qureshi
59 mins ago