Super Bowl Sunday is more than just about football (and the food)—it’s also about the commercials, as the spectacle is one of the most-watched events on television. 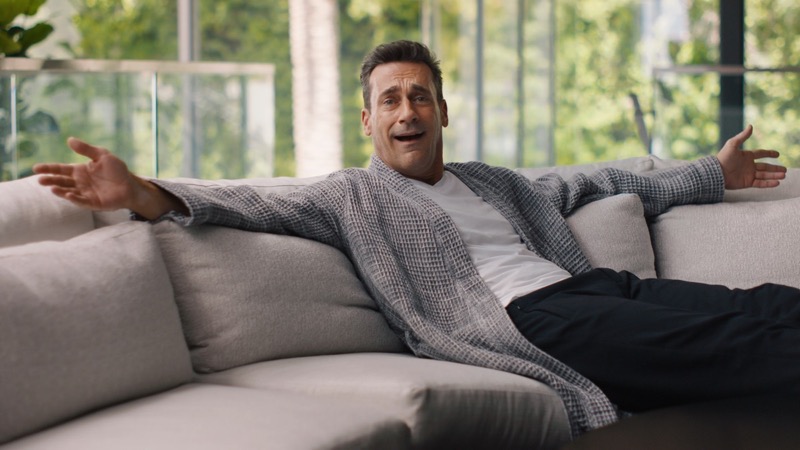 The ad will feature Jon Hamm, the actor who has previously starred in SkipTheDishes ads. The commercial will be the final of three ads featuring Hamm and his smart home.

“Our new Super Bowl commercial is a prime example of Skip joining Canadians for their favourite moments,” said Howard Migdal, Managing Director for the Canadian Market, SkipTheDishes, in an issued statement to iPhone in Canada. “We know that this campaign has struck a chord with Canadians. Whether they’re hungry and ordering in, or simply tuning in at home, we’re happy to be a part of their everyday experiences this Sunday and beyond.”

Below is one of Hamm’s previous ads with SkipTheDishes, seen throughout NHL broadcasts in Canada:

SkipTheDishes says it is “Canada’s leading and largest food delivery platform,” in over 126 communities across the country, with “millions of orders” each month through their mobile app and website.