Skype for iPhone has reached version 5.5, bringing new support for iOS 8 extensions and interactive notifications. This means it’s now easier to use and manage Skype compared to before, thanks to new APIs introduced in iOS 8.

The newest version of Skype for iPhone takes advantage of extensions in iOS 8 to deliver interactive notifications. You can now answer voice and videos calls as well as jump right to text conversations to reply all from the lock screen and notification center.

From the lockscreen, if you have an incoming Skype call, swiping to the left reveals interactive notifications to all you to accept a call with voice or video; for missed calls you can choose to call back or send a message, while for incoming chats, you can just reply instantly: 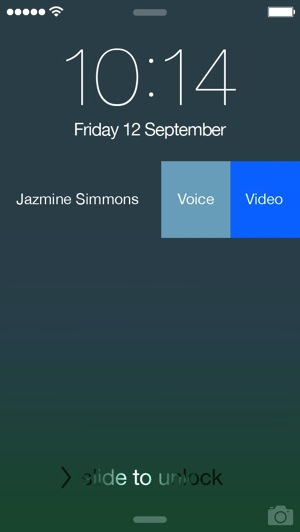 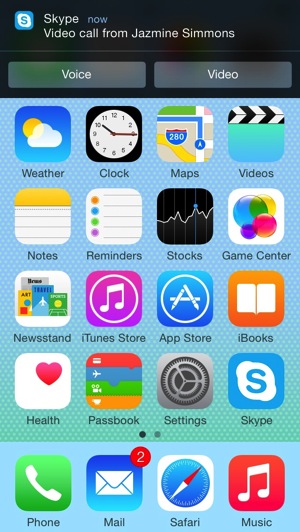 The same actions are now available in Notification Center as well. You will need double check you have notifications enabled for Skype in Settings > Notifications to take advantage of these new interactive features.