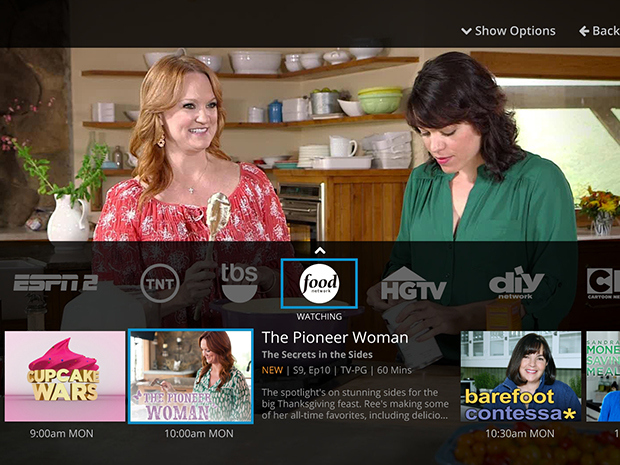 According to a report by the Financial Post, Dish’s US $20-a-month Sling TV platform may soon be available in Canada, a service dubbed by many as the future of how we watch television today. One of Dish’s biggest draws is the ability to watch live sports via the platform’s various ESPN channels. Sports, as well as most live events, are often an issue for “cord cutters”, a term used for those individuals who have never subscribed to traditional cable TV, given how difficult it is to find reliable online streams of live events.

Canadian services like Rogers and Shaw’s shomi, as well as Bell Media’s CraveTV, are also sometimes referred to as “a step in the right direction” for Internet-based TV. However, shomi requires users to have a Rogers or Shaw internet/cable connection, and CraveTV only allows subscribers with a pre-existing Bell TV subscription to use the platform, meaning the cord cutters in Canada are currently unable to subscribe to either shomi or CraveTV.

In addition, Sling TV is also available on a variety of platforms, unlike shomi and CraveTV, and can be enjoyed on iOS, Android, Mac, PC, Xbox, Amazon Fire and Roku players.

If you’d like to try the Sling TV service in Canada, you can access the free trial through a VPN or DNS service.

(Thanks Prashanna for the tip!)