Check out the image of the Smart Battery Case for the new iPhone 11 line up below: 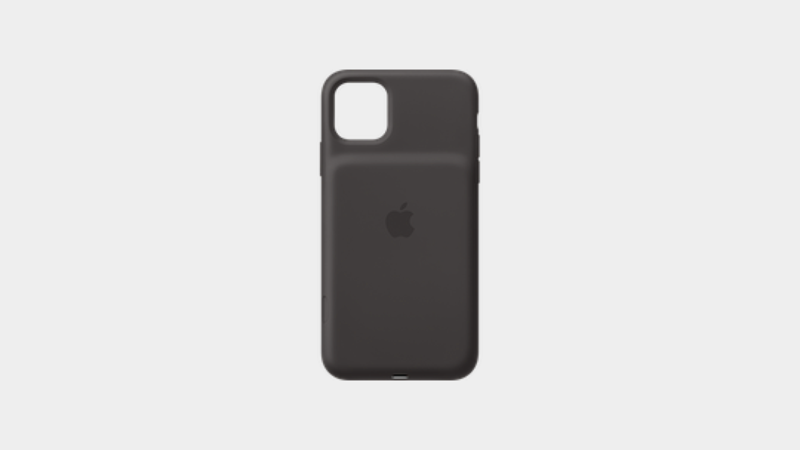 The Smart Battery Case looks just like Apple’s previous versions, but this time with a larger square cutout for the rear camera bump.