Samsung has overtaken Huawei to once again become the world’s top smartphone maker. And Xiaomi has overtaken Apple for the first time to become third, with Vivo rounding up the top five. 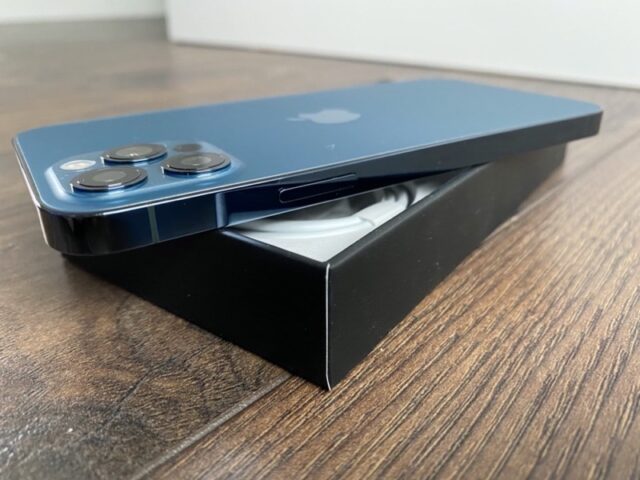 The switch on the top isn’t particularly surprising, given the US trade ban which prohibits American companies to do business with Huawei. IDC says Samsung shipped 80.4 million smartphones in the third quarter of 2020, capturing a 22.7 percent market share. Huawei shipped 51.9 million smartphones, representing a 14.7 percent share — a massive, 22 percent drop compared to the same period last year.

Xiaomi shipped 46.5 million smartphones with a 13.1 percent market share. The Chinese smartphone maker’s strong presence in both India and China helped propel it to third place — and above Apple for the first time.

Apple had a good quarter when it comes to everything else except the iPhone, and it shows: IDC says the company shipped 41.6 million phones in the third quarter, giving it a 11.8 percent share. Finally, Vivo shipped 31.5 million units, which gave the company a 8.9 percent market share.

The worldwide smartphone market showed overall improvement in the third quarter, as shipments dropped just 1.3 percent year over year, IDC says. A total of 353.6 million smartphones were shipped during the quarter, and though the market declined, it performed better than IDC’s former prediction that there would be a 9 percent year-over-year decline. “This is largely attributed to the re-opening of economies around the globe as COVID-19 restrictions were gradually relaxed,” the analyst said in the report.

“Although there was an element of pent-up demand that fueled market growth, it was mainly the array of heavy promotions and discounts that accelerated growth in these markets,” said Nabila Popal, research director with IDC’s Worldwide Mobile Device Trackers. “In India, distance learning has actually boosted the demand for low-end smartphones as they are a more affordable option compared to tablets. The increased low-end demand only further increases competition and adds pressure to the vendors’ bottom line.”

On the other hand, larger markets like China, Western Europe, and North America all saw the biggest declines in the third quarter. This was partly due to the iPhone 12 launching a month later than usual. Still, 5G promotions are on the rise in many of these markets, and a range of products are now available at various price points.

“While some of the topline numbers may not seem pretty, we are seeing a lot of improvement in the smartphone market both in terms of supply chains and consumer demand,” said Ryan Reith, program vice president with IDC’s Worldwide Mobile Device Trackers. “In the large developed markets, it is very clear that 5G will be positioned to most consumers as their next phone regardless of which brand or price point they are focused on.”