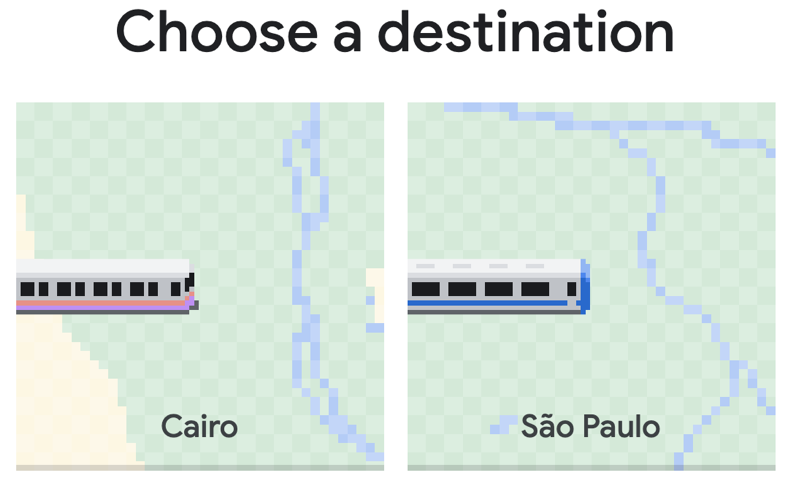 As we head into April 1st, 2019, don’t believe anything you read on the internet, because it’s April Fool’s Day.

But one thing that’s real is Google’s 2019 April Fool’s Day joke, which is the addition of Nokia’s classic game, Snake, which you can play within Google Maps for iOS and Android. According to CNET:

Snake, the iconic Nokia game first introduced on the Nokia 6110 in 1997, has been reimagined for Google Maps in celebration of April Fool’s Day. You can play it on iOS and Android versions of the Google Maps app. Just touch the sidebar option on the left side of the search bar and you’ll see the “Play Snake” option.

You’ll be able to choose from the following destinations in Snake on Google Maps: 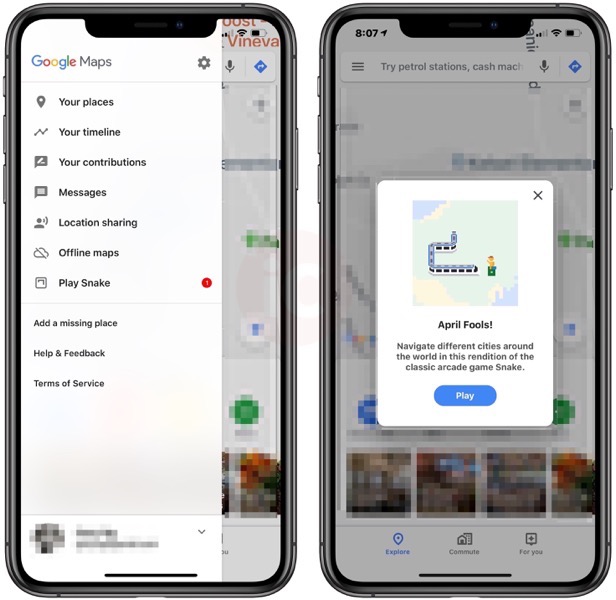 Google told CNET snake will be available to play in Google Maps for about a week. It’s really easy to start—just tap the sidebar in iOS or Android and you’ll see the option to “Play Snake”. Alternatively, you can play Snake on the web too, by clicking here.

Playing on a smartphone or tablet will see touch controls, while the desktop version takes advantage of your physical arrow keys on your keyboard. Snake within Google Maps is good for some cheap thrills. I only managed to score 70 before smashing my MacBook Pro keyboard. Let us know your high score in the comments.