Snap Camera to Shut Down on January 25

Snap Camera, an app that lets you apply silly filters to your face while you are on Zoom or other video conference calls, is shutting down on January 25, The Verge is reporting. 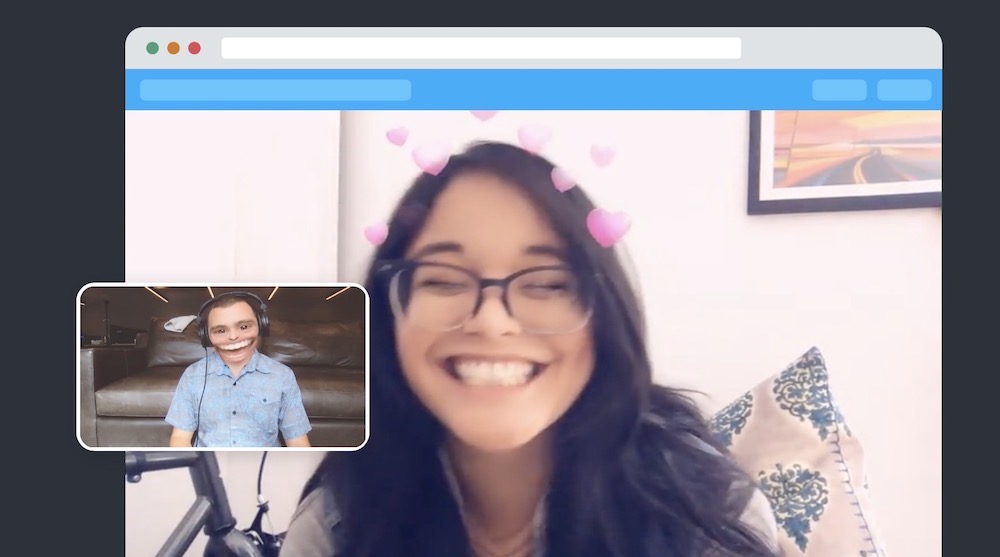 Snap announced the change on its support page for Snap Camera, saying that it’ll “no longer be available to use or download” later this month.

“To uninstall Snap Camera from your computer, please view uninstall instructions for Mac and PC here,” the notification adds.

Users can, however, continue using Lenses on their computer with Snapchat for Web.

Snap Camera was introduced in 2018 in an effort to spice up Twitch streams. It became more popular during the pandemic when many people suddenly found themselves on video calls all day.

In 2022, however, Snap laid off 20% of its employees and canceled projects like its Pixy drone, and now, it’s ending Snap Camera as well.