Snapchat Maker Said to be Working on a Drone 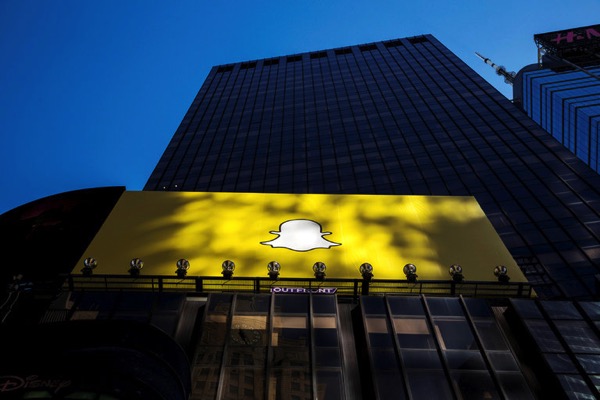 Snap, the company behind the popular social media app Snapchat, is said to have been confidentially working on a drone, that could help Snap’s users take overhead videos and photographs, and then feed that visual data to the company, The New York Times reports. According to three people briefed on the project, it is unclear when or if Snap’s drone would become available to consumers.

Getting more visual data such as photographs and video is important to Snap because it helps bolster people’s interactions with Snapchat. Communicating on Snapchat is a highly visual process, intended to create an intense engagement among people with the app.

Snap said in its public offering prospectus that the average Snapchat user opened the app more than 18 times a day, and that more than 2.5 billion messages and images were sent each day with the app.

The drone also gives a glimpse into what kind of future products Snap may be considering. Last year, the company introduced Spectacles, a pair of sunglasses that can record short video clips, although Snap received a lot of criticism about why it would enter the realm of hardware products. “We believe that reinventing the camera represents our greatest opportunity to improve the way that people live and communicate,” Snap said in its public offering prospectus.

Snap is expected to price its initial public offering on Wednesday and the stock is expected to trade on the New York Stock Exchange on Thursday, that will mark the biggest technology I.P.O. since the Chinese e-commerce company Alibaba in 2014.