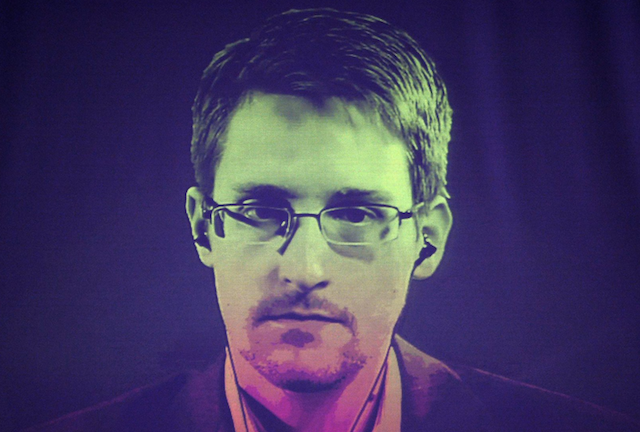 In an editorial published today by The New York Times, former National Security Agency contractor Edward Snowden has applauded security measures enabled by Apple in iOS 8, such as the default full-disk encryption, noting that this level of security ensures that even if your phone is stolen, your private data is kept secure.

“Basic technical safeguards such as encryption — once considered esoteric and unnecessary — are now enabled by default in the products of pioneering companies like Apple, ensuring that even if your phone is stolen, your private life remains private.”

Snowden highlights that some progress has been made in “reversing mass surveillance not just politically but technologically”, through changes to devices and internet protocols. Various governments including the U.S., have been using weaknesses in high-tech infrastructure to spy on the public, but these are allegedly being closed.

“Billions of cellphone location records are still being intercepted without regard for the guilt or innocence of those affected. We have learned that our government intentionally weakens the fundamental security of the Internet with “back doors” that transform private lives into open books”.

For those who aren’t aware, iOS 8 not only encrypts iPhone and iPad data by default, but gives Apple no access to encryption keys, meaning that the company can’t help produce someone’s data even when served with a warrant or pressured by intelligence agencies.