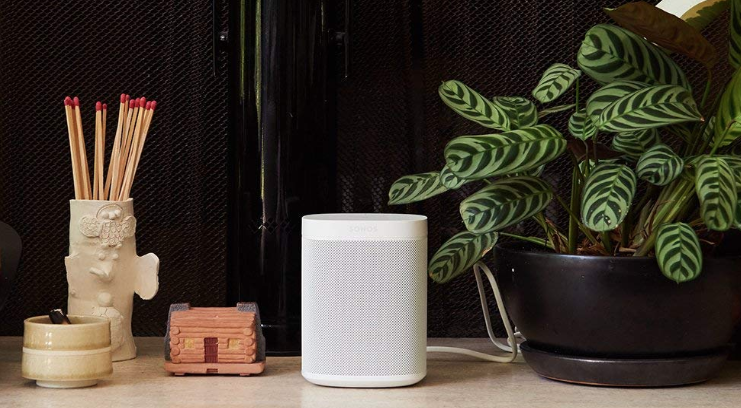 Sonos launched their Sonos One smart speaker back in the fall of 2017, and now the device is set to get its first internal update, as a second generation is coming out tomorrow.

The Sonos One (Gen 2) will be available tomorrow, as the company begins to phase out from the original device. Updates will be all internal, meaning the design will remain the same.

We’re told internal upgrades include Bluetooth Low Energy (BLE), an updated processor and also increased memory. No design or feature changes will be coming with this update.

Both the Sonos One (Gen 2) and the original Sonos One will still get regular software updates.

Currently, the Sonos One supports Amazon’s Alexa assistant and will soon add Google Assistant, expected sometime later in 2019. The Sonos One does support Apple’s AirPlay 2, allowing you to ask Siri to stream music to a speaker.

The Sonos One retails for $249.99 in Canada, but 2-room, 3-room and 4-room sets are available, which lower the price per speaker. The new speaker will note “Gen 2” on the box, while the outgoing model will sell in stores for slightly cheaper to clear existing inventory.