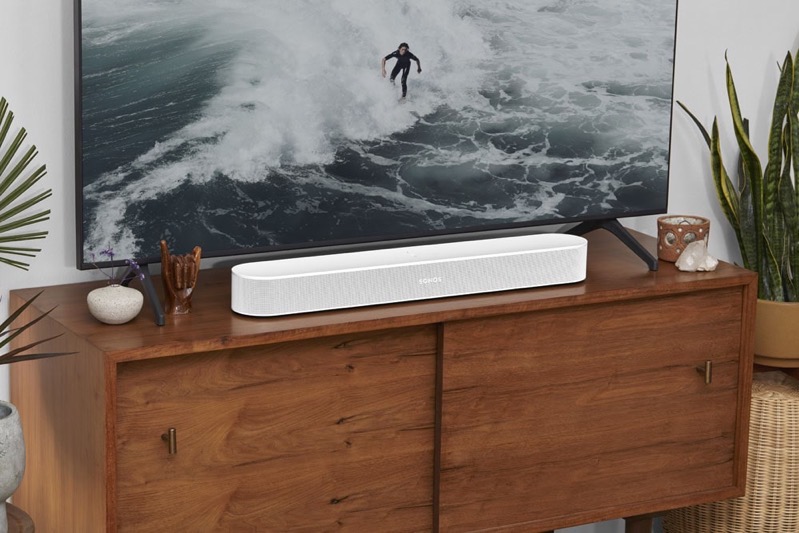 Sonos has announced an update to its S2 software rolling out to app stores today, debuting support for DTS Digital Surround. You can update your Sonos S2 app by going to Settings > System > System Updates > Check for Updates within the app.

Sonos previously announced DTS Digital Surround would be coming when it unveiled its Sonos Beam with Dolby Atmos back in September.