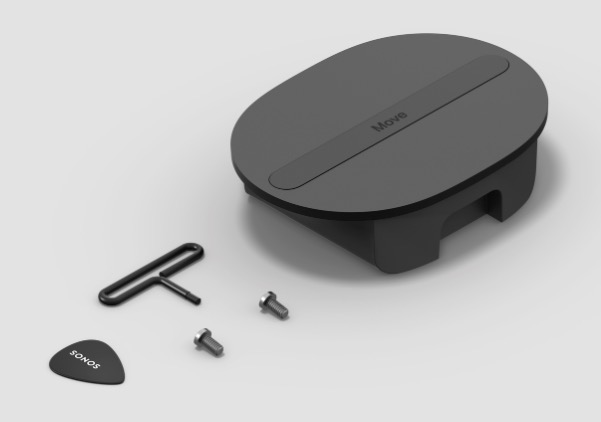 For the old battery, Sonos says you can recycle it locally, or they will send you a return label to mail it back.

Sonos says starting today, over 6,000 hours of Spanish language programs and podcasts from the Convoy Network are available free for a limited time. Just add the Convoy Network service to the Sonos app, to listen to the likes of Tristekorno, Poderoso, and Olallo Rubio Podcast, for free.