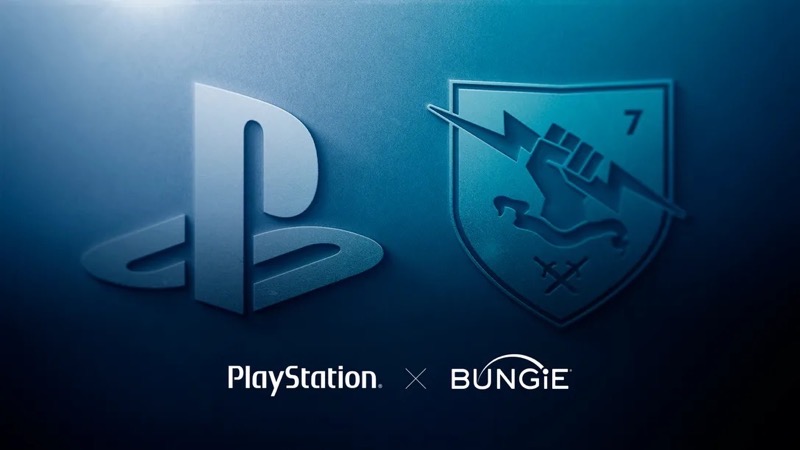 Sony Interactive Entertainment has confirmed it has acquired developer Bungie, in a deal reportedly worth $3.6 billion, as reported by GamesIndustry (the site is down at the moment).

“We are thrilled to announce that Sony Interactive Entertainment has entered into an agreement to acquire Bungie, which will bring one of the world’s greatest development studios into the PlayStation family. Bungie has created two of gaming’s most iconic franchises, Halo and Destiny, and has deep expertise in bringing incredible immersive experiences at great scale to the community through games that evolve and develop over time, and has a hugely impressive roadmap for future content,” said Jim Ryan, President and CEO of Sony.

“It’s that expertise coupled with the highly engaged PlayStation community that makes this partnership such an incredibly exciting addition,” added Ryan.

“With Sony’s support, the most immediate change you will see is an acceleration in hiring talent across the entire studio to support our ambitious vision. If this speaks to you, and you want to help us put a dent in the universe, we are hiring across all disciplines for Destiny 2 and for all new worlds beyond,” said Pete Parsons, CEO of Bungie.

According to Bungie’s FAQ on the Sony acquisition, Destiny 2 will remain a multi-platform game with full Cross Play. The Witch Queen, coming on February 22, 2022, will be available “on the platform of your choice.”

Bungie says their plans for the Light and Dark Saga remain unchanged, through The Final Shape in 2024; the company reiterated it “will continue to be self-published, creatively independent, and we will continue to drive one, unified Bungie community.”

The gaming industry’s big news two weeks ago was Microsoft–makers of the Xbox–acquiring Activision Blizzard for $68.7 billion; now we have Sony following up with its own acquisition news, at a slightly smaller scale.