Sony to Reportedly Release a Vaio Windows Phone in 2014 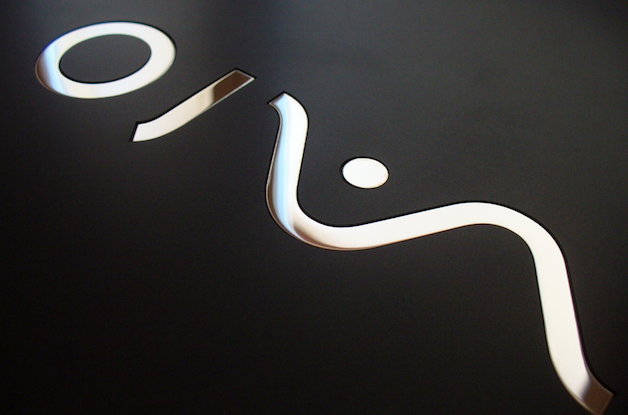 According to a new report by The Information, Sony is considering a Windows Phone launch under its Vaio line, sometime next year (via The Verge). The source notes that both Sony and Microsoft have held numerous discussions recently, with Sony even coming up with designs for a prototype device.

“Microsoft’s takeover of Nokia’s devices unit seemingly hasn’t given Sony any second thoughts; talks have continued even after the acquisition was first announced. But the report notes that a deal hasn’t yet been finalized and plans could come undone if Microsoft and Sony disagree over licensing fees, preloaded software, and other topics.”

A mobile alliance between Sony and Microsoft however won’t be altogether new as the former has previously considered embracing Windows Phone as well, which is witnessed by some leaked prototypes in the recent past.

While Nokia’s Lumia smartphones currently hold a significant lead over Windows Phone hardware from Microsoft’s other partners, vendors like Sony can give the platform a significant push.

Brazil's Federal District Consumer Defense Institute (Procon-DF) earlier this month confiscated hundreds of iPhones from retail stores in the nation's capital of Brasília over the lack of a charger in the box — reports Tecnoblog (via Macworld). This marks the latest escalation in Apple's ongoing conflict against Brazil over the tech giant's removal of chargers from...
Nehal Malik
19 mins ago